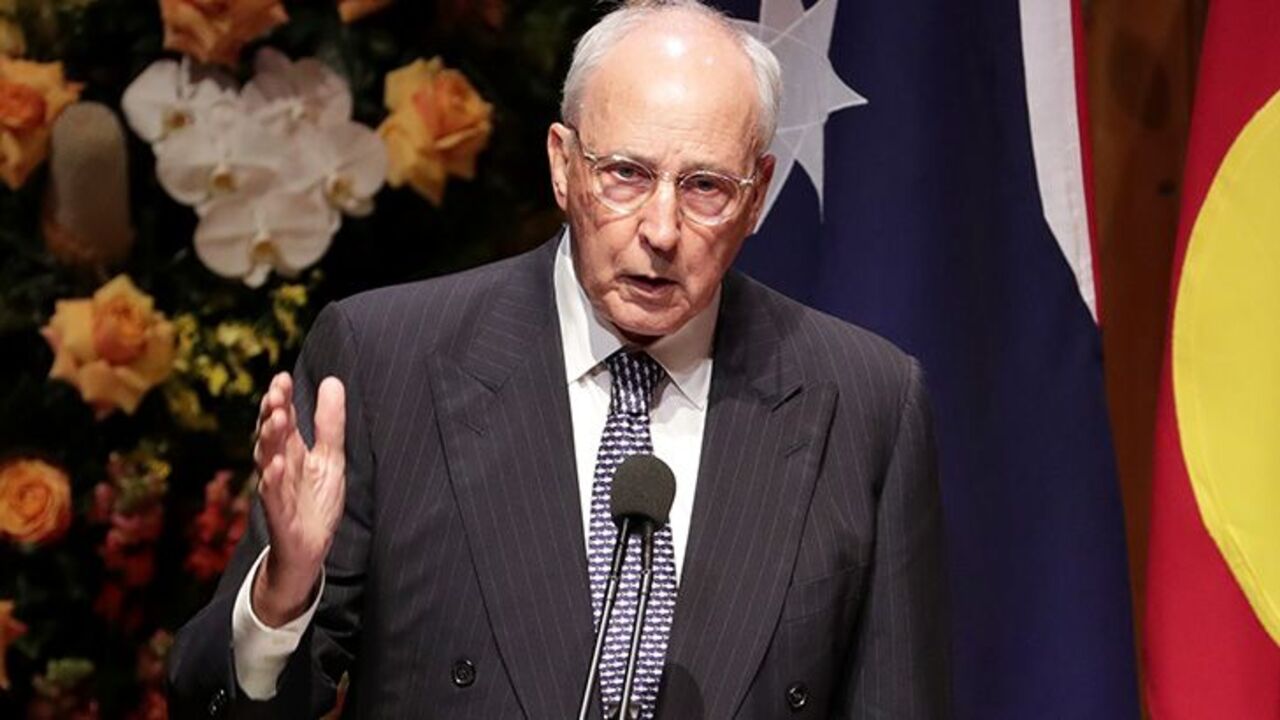 Abbott’s warnings come from an Australian Government with a history of incompetent bribery by our government agencies. Blatant lying in order to justify the invasion and destruction of Iraq along with the bugging of the Timor Leste government’s offices for commercial gain. Surely Keating has a point as does China that in dealing with this Australian government China is dealing with the mindless thugs that invaded Vietnam. (ODT)

In dealing with China, he said that Australia should get over its alarm at the speed of its rise and recognise its achievement in lifting 700 million people out of poverty.

Mr Abbott urged the Australian government to work harder on ties with allies including Japan and the “democratic superpower” of India as the best way to ensure a free and open Indo-Pacific while China remains a one-party communist state.

contrasts with a warning from former prime minister Paul Keating on Monday against “pious belchings” from those attacking China when Australia’s long-term interest lay in working more closely with a vital partner.

Paul Keating says Australia must adapt to the rise of China

‘Cold peace’: Tony Abbott, Paul Keating at odds over the approach to China