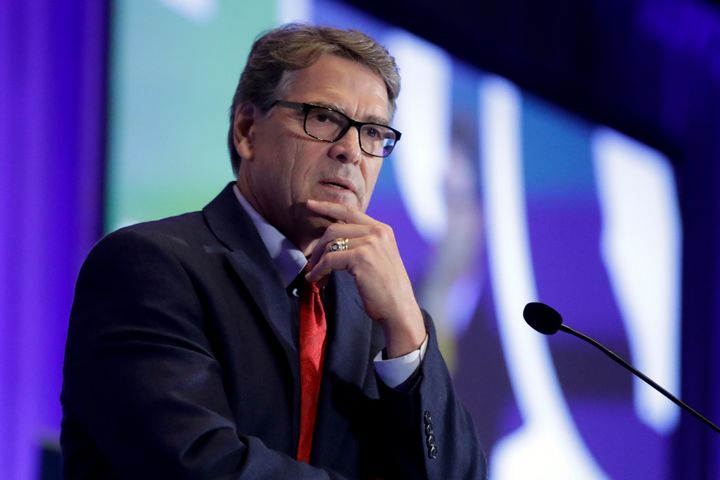 KYIV, Ukraine (AP) — As Rudy Giuliani was pushing Ukrainian officials last spring to investigate one of Donald Trump’s main political rivals, a group of individuals with ties to the president and his personal lawyer were also active in the former Soviet republic.

Their aims were profit, not politics. This circle of businessmen and Republican donors touted connections to Giuliani and Trump while trying to install new management at the top of Ukraine’s massive state gas company. Their plan was to then steer lucrative contracts to companies controlled by Trump allies, according to two people with knowledge of their plans.