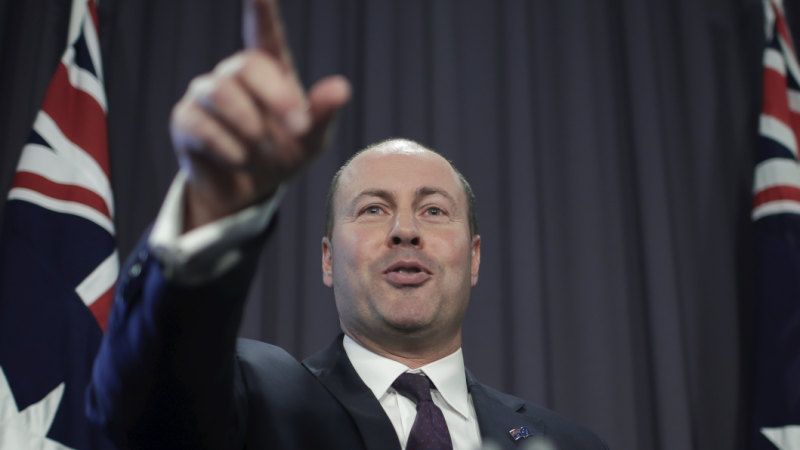 Policy has to break this cycle. But, as Lowe now warns in every speech he gives, monetary policy (lower interest rates) isn’t still powerful enough to break it unaided. Rates are too close to zero, households are too heavily indebted, and it’s already clear that the cost of borrowing can’t be the reason business investment is a lot weaker than it should be.

That leaves the budget as the only other instrument available. The first stage of the tax cuts will help, but won’t be nearly enough. “Structural reform” is always a nice idea, but fixing a problem of deficient demand from the supply side would take far too long to be of practical help.

via Poor Josh Frydenberg: caught on the wrong tram, heading for trouble