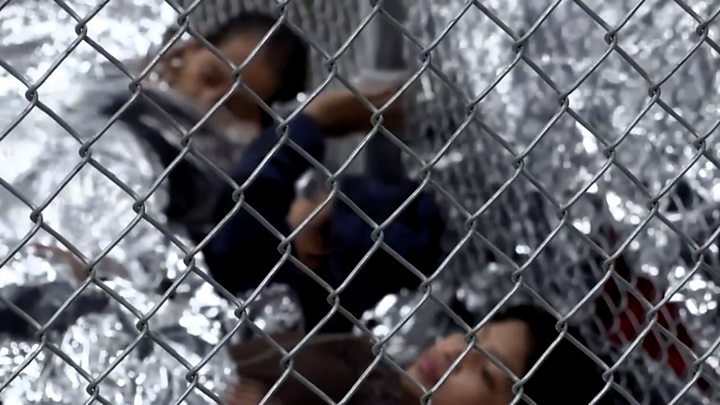 No Soap For Children? Enough, Goddamnit. Enough. | The Smirking Chimp

So now we think it’s ok to deny soap and toothpaste to children who are in our custody, locked up to sleep in dog cages on stone floors with sci-fi blankets that look like little more than tinfoil. We think taking children from their parents is ok, and that it’s no big deal if those charged with responsibility for them abuse them sexually, lose track of them, or leave them neglected. We think thuggish ICE guys are good baby sitters, a goon squad of men who don’t seem to have been hired based on qualifications that include basic common decency, with aptitudes that seem more consistent with concentration camp kapos than with good cops, let alone people entrusted with the welfare of children.