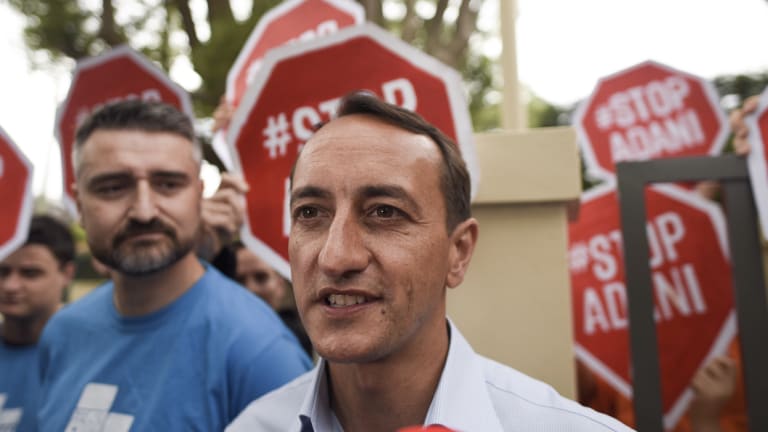 These are ominous signs for Abbott’s future. The former prime minister played a key role in the demise of Turnbull, and has led the charge against any substantial policy to reduce Australia’s emissions. Who can forget Abbott once said the science behind climate change was “absolute crap”?

Warringah sits across the other side of Sydney Harbour to Wentworth, but has some remarkably similar demographics. While the Liberal Party risks losing Wentworth from what should be a very safe margin of nearly 18 per cent, Abbott holds Warringah by a much smaller 11.1 per cent.

via Voting For An Independent In Wentworth Will Lead To Instability, Says Nation’s Fifth Prime Minister Since 2013 – The Shovel 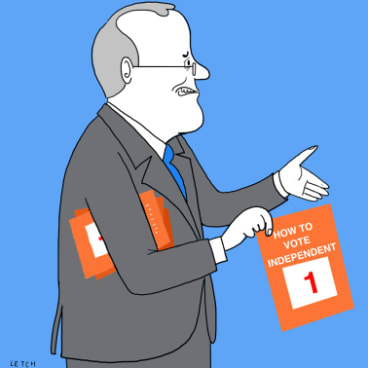 The stakes could not be higher ahead of the Wentworth byelection on Saturday, yet Liberals and Nationals are falling over themselves to display their chaos to voters. They do this even though they know they could lose a seat that should be unassailable.

It is all going terribly well. The government fumbles a One Nation motion that it is OK to be white, starts a dispute with the bush over a farm worker visa, tells Pacific Island leaders they are no more than beggars and infuriates Indonesia with a sudden shift on Israel.

via ‘Astonishing shambles’: Nothing is working for the Morrison government The desire for Malcolm’s presence is one of those strange paradoxes. If Turnbull is not that good at politics, he’s hardly needed, but if Turnbull can help boost the votes by campaigning, it begs the question: Why did you dump him?

via Wentworth Mystery: The Baffling Case Of The Missing Malcolm – » The Australian Independent Media Network