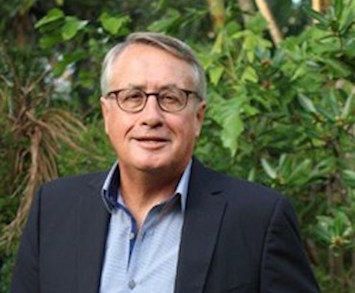 [Former PM] Tony Abbott and a group of extreme right-wing thugs conducted one of the most vicious and destructive scare campaigns in modern history on deficit and debt — which has since doubled and even tripled, in some years … And they have been aided by the Murdoch press, which has acted as a cheer squad and echo chamber.

via Wayne Swan on retirement, Abbott, Turnbull and right-wing radicalisation