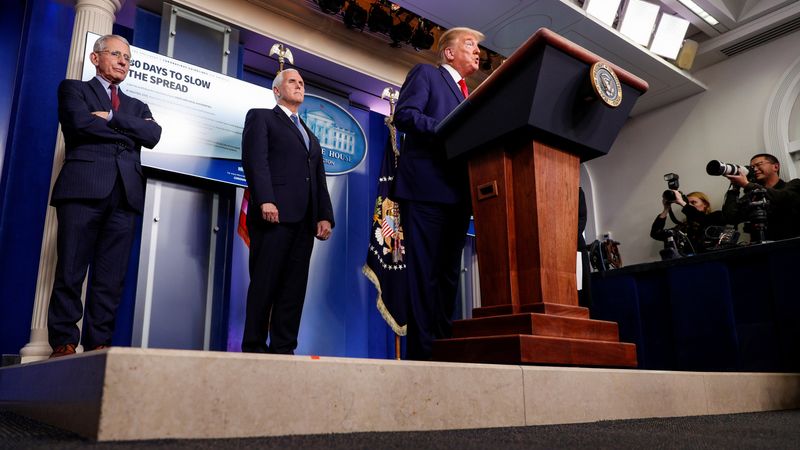 The White House coronavirus task force still won’t call for a national stay-at-home order, despite calls from medical professionals and researchers to do so to curb the spread of the virus in places.

As Drs. Anthony Fauci and Deborah Birx explained during Tuesday night’s task force update that the total number of deaths in the U.S. could rise to 100,000 to 240,000, President Donald Trump avoided explaining why the administration hasn’t imposed a stay-at-home order yet.

Instead, Trump talked about how the death toll would have reached up to 2 million people if he had done nothing at all. 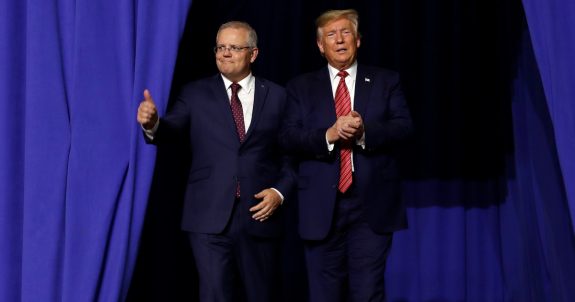 That meeting has gained a new lease of life. Australian prime minister Scott Morrison, recently in the United States, was called by Trump as part of Barr’s effort to marshal cooperation in investigating the workings of US law enforcement and intelligence behind the 2016 campaign. The New York Times did not miss the humour of this. “In making the request – one of many at Mr Barr’s behest – Mr Trump was in effect asking the Australian government to investigate itself.”

via The President Did It: Donald Trump’s Phone Around – » The Australian Independent Media Network