“I’m not saying the military’s in love with me,” Donald Trump said on Monday. “The soldiers are. The top people in the Pentagon probably aren’t because they want to do nothing but fight wars so that all of those wonderful companies that make the bombs and make the planes and make everything else stay happy.” 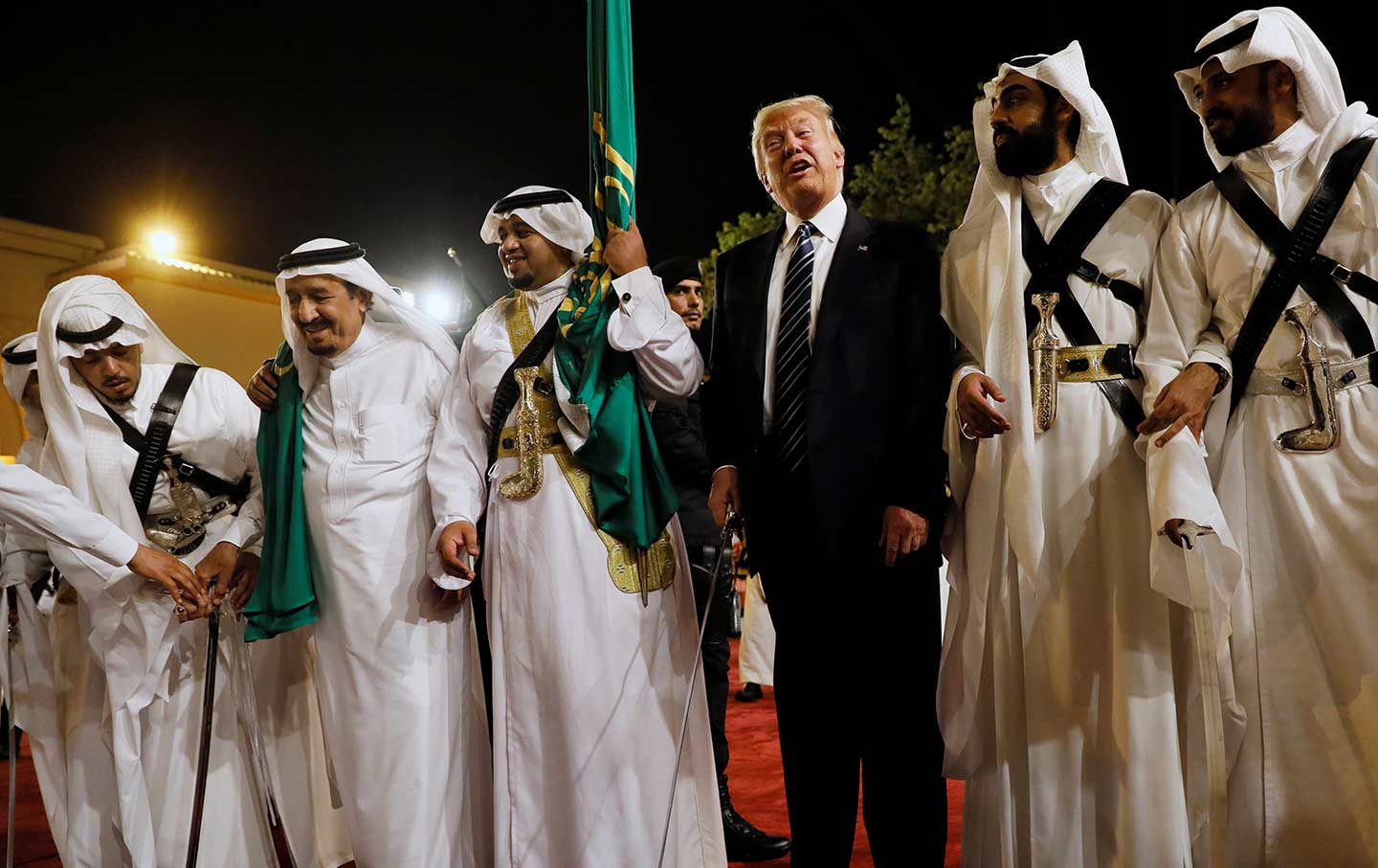 Washington demonizes Iran as a supporter of terrorist groups because of its backing for Lebanon’s Hezbollah, which has primarily functioned as a national liberation movement and more recently has fought Al Qaeda and ISIL (as well as some less radical rebel groups) in Syria. None of the terrorist assaults in the United States or Western Europe in recent years have been linked to Iran. Also on Wednesday, the US Senate voted to place more stringent sanctions on Iran.