Donald Trump said Friday that he would look “very, very seriously” at pardoning his supporters who were charged in last year’s violent insurrection at the U.S. Capitol if he’s elected president again.

Hucksters and showmen throughout history sold black as white and white as black and that’s all they had for sale. America was the land of hucksters whose slogan was “Buyer Beware. “Pea Knuckle” and “Three Card Monty” players set up their tables on the street and Ponzi officiandos in the boiler rooms of Wall St. All had one thing in common. However they’d run if on the street and saw cops coming or hire the best lawyers in the country if they had  blue ribbon seats. Donald Trump was never self-made he was trained from birth to be a blue-ribbon con man never delivering what he promised. The promise today that he’s what the American Constitution intended a real President to be. Somebody who would dare try and and auction his wife’s hat for $250,000 and call it an investment.

During a speech at a rally in Texas on Saturday, Donald Trump further escalated his efforts to whitewash the horrific assault on the US Capitol that took place just over a year ago. As he floated another run for president in 2024, Trump suggested to a crowd of supporters that the more than 700 people charged so far in connection with the siege of Congress on January 6, 2021, are being wrongly penalized and could be pardoned by him for their crimes. “If I run and if I win, we will treat those people from January 6 fairly,” Trump said. “We will treat them fairly. And if it requires pardons, we will give them pardons. Because they are being treated so unfairly.”

And then, of course, there is the 2024 presidential election. Trump may or may not run again, but whoever the Republicans run, they will be looking for him to follow Trump’s example and act as a pardon machine. If you are a Republican and you are charged with any crime in connection with electing other Republicans, or even with committing violent crimes against the government of the United States, you won’t have anything to worry about. They already own enough judges, and if they get the White House back, it will be ollie-ollie-in-come-free for every Republican conspirator there is.

Source: The Republicans had a plan for their judges — and it went way beyond Roe v. Wade | Salon.com

Former President Donald Trump issued more than 100 pardons before leaving the White House, most of them to personal friends and political allies, including controversial figures such as Paul Manafort and Gen. Michael Flynn. According to a Saturday report from Business Insider, some legal experts believe that Trump’s pardons were so “poorly worded” that the individuals he pardoned may still be open to prosecution.

Donald Trump’s Pardons Were So ‘Poorly Worded’ That His Allies May Still Be Prosecuted, Legal Experts Say

President Donald Trump on Wednesday announced that he’s granted yet another spate of pardons to 26 people, including his friend and confidant Roger Stone, former campaign chairman Paul Manafort and Charles Kushner, father of Trump’s son-in-law, Jared. Trump also gave sentence commutations to three people. The move comes just a day after the president announced his decision to pardon or commute the sentences of 20 people, including three corrupt former Republican congressmen, two subjects of special counsel Robert Mueller’s Russia investigation and four Blackwater security guards who were involved in the 2007 killings of Iraqi civilians.

Investigators for the military and the FBI later described the shootings, in which the contractors unleashed a blaze of gunfire and grenade explosions in a busy Baghdad square, as unprovoked and unjustified. Federal prosecutors said that many of the victims, including women and children, some with their hands in the air, “were shot inside of civilian vehicles while attempting to flee.”

Top White House adviser Jared Kushner, President Trump’s son-in-law, personally signed off on keeping salary payments to top campaign officials off the books, according to a person involved with the arrangements. Federal Election Commission records show that the Trump campaign has made no salary payments to chief strategist Jason Miller, who came on board in June, or to campaign manager Bill Stepien, who joined the campaign in late 2018 and took over the top job from Brad Parscale in July. Kushner agreed to both arrangements, and personally directed the payments to Miller, the person involved said. 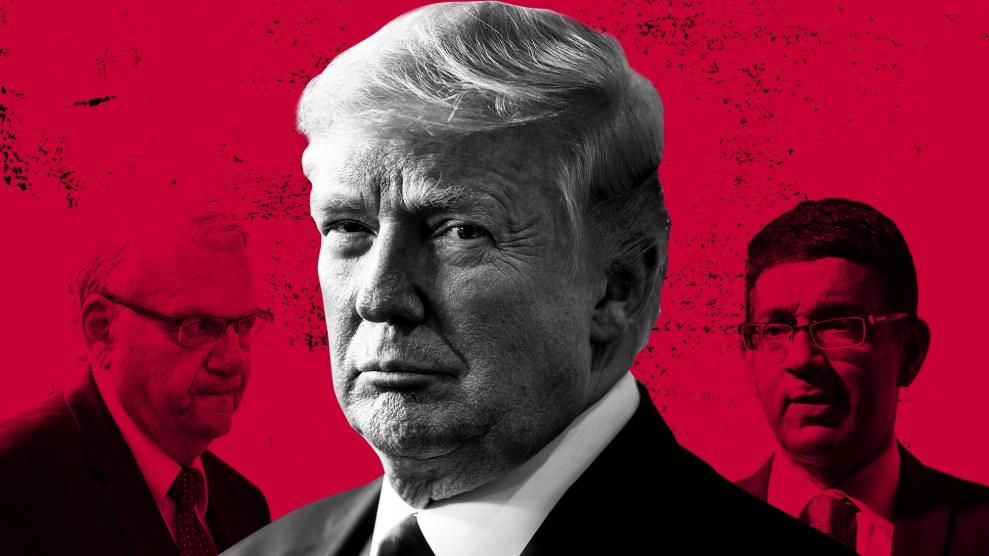 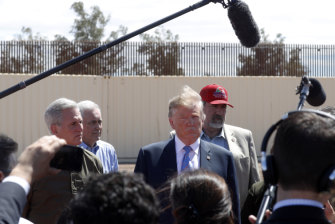