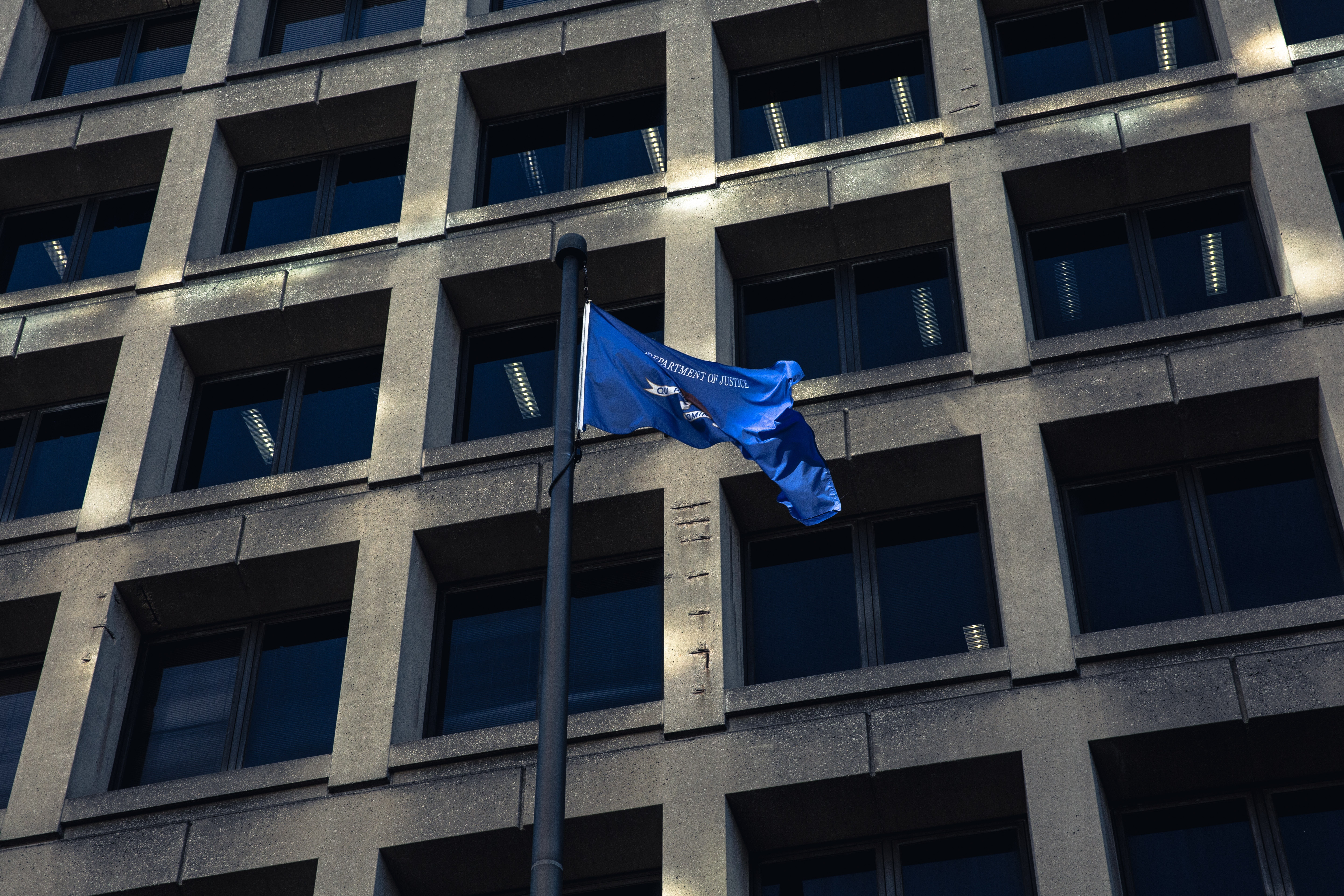 A small number of special forces soldiers who blew the whistle on alleged war crimes at an official inquiry have been issued termination notices against the advice of the military watchdog. 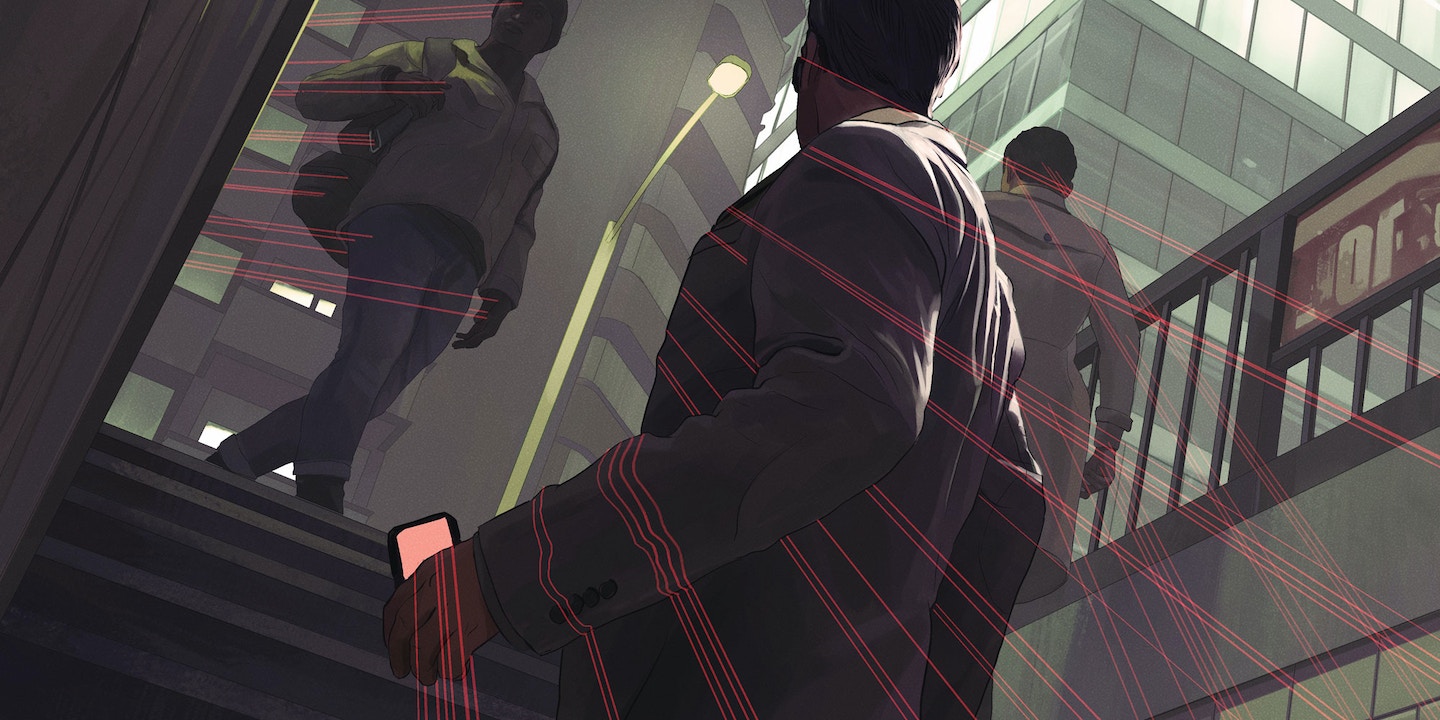 via The Trump Administration Is Using the Full Power of the U.S. Surveillance State Against Whistleblowers 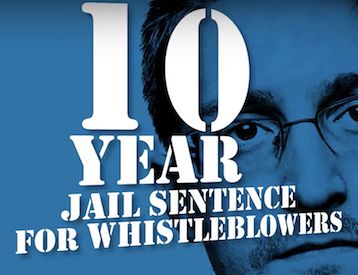 From the footage that came out of Don Dale, the disclosures that led to the Banking Royal Commission or the leaked Nauru files, at the heart of all these stories is a whistleblower — someone who has taken a risk to right a wrong.

For many whistleblowers, the decision to out a wrong-doer puts their lives on a collision course with not only their immediate employer but the range of government organisations charged with mediating injustice on their behalf.

via Blowing the whistle on whistleblowers 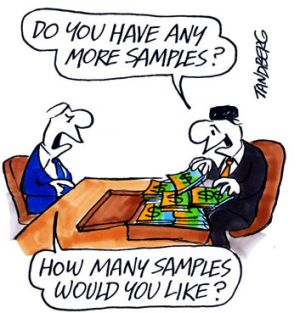 When arguing against the formation of a Federal ICAC, both major parties have used the reasonable proposition that there are already “multiple levels of integrity and assurance in place at the federal level”. Except they don’t seem to work. Take the Securency/Note Printing Australia case. In 1998, two RBA officials made a secret trip to…

Source: The whistleblowers lost their jobs while the directors got off scott free – » The Australian Independent Media Network The Turnbull government is considering a bounty style reward worth millions of dollars for those who blow the whistle on corruption or unethical behaviour at the hands of multi-billion dollar corporations.

Source: Australian whistleblowers could get access to bounties worth millions

The new website aims to provide “courageous whistleblowers” an outlet to ensure crucial information continues making its way to the public.

A group of Israel Defense Forces (IDF) veterans, who call themselves ‘Breaking the Silence’, are trying to expose the reality of IDF actions in the occupied territories. However, it stands accused of posing a threat to Israel by the country’s top politicians.

There is a quiet war occurring under our very noses. Some of us are aware, but many of us are not. When it comes to whistleblowers, the people in question are rarely thanked for their contribution to our society.

Source: The War on Whistleblowers

In an open letter to President Obama, the four accuse him of creating and carrying out “one of the most devastating forces for terrorism and destabilization around the world.” And for speaking this important truth, they have suffered greatly.

Four former U.S. Air Force drone operators-turned-whistleblowers have had their bank accounts and credit cards frozen in a bid to deter them into silence and the threats of legal action, said human rights attorney Jesselyn Radack. Radack’s twitter feed has suggested this has occurred “despite …

Less than a month after a group of U.S. Air Force whistleblowers spoke out against “the devastating effects the drone program has overseas and at home,” the branch announced its desire for a vast expansion of the drone war. The Air Force announced its recommendations, which include doubling the number of drone pilots, Thursday.

A cleaner who blew the whistle on an exploitation scandal at retail giant Myer is sacked.

The U.N. envoy charged with protecting free speech around the globe has declared that confidential sources and whistleblowers are a fundamental element of a healthy democracy and that governments must protect them rather than demonize them. The report by David Kaye, the United Nations special rapporteur on the promotion and protection of the right to freedom of opinion and expression, also sheds light on the punitive treatment of whistleblowers in the United States, most notably former NSA contractor Edward Snowden, who is living in Russia as a fugitive from the U.S. government.

In this video from Human Rights Watch, Edward Snowden describes how “a whistleblower almost has to become comfortable with the idea of becoming a martyr, because the probability of retaliation is so certain.”

Snowden has been charged with three felonies, including two under the heavy-handed World War I-era Espionage Act, which does not allow defendants to make the argument that their actions were in the public interest.

Kaye, a law professor at the University of California, Irvine, notes in his report that “Snowden’s revelations of surveillance practices” made “a deep and lasting impact on law, policy and politics.”

In a statement accompanying the report in response to Kaye’s questionnaire, U.S. officials acknowledged that government employees who deal with classified material are not covered by the Whistleblower Protection Enhancement Act. But they insisted that those employees “retain the ability to report any perceived government fraud, waste, or abuse to appropriate inspectors general, other executive branch oversight entities, and certain members of Congress while preserving any national security interests at issue.”

The U.S. statement maintained that criminal charges are reserved for people who disclose secrets “with the intent, or with reason to believe, that the information is to be used, or could be used, to injure or harm the United States, or to advantage a foreign nation.”

But those assertions were quickly condemned by whistleblower advocates as farcical.

Jesselyn Radack, a lawyer who represents whistleblowers, said the U.S. statement in response to Kaye’s questions “grossly overstates the protections for whistleblowers and journalists in the U.S. and turns a blind eye to the many shortfalls in current U.S. law and U.S. policies that chill freedom of expression and interfere with investigative journalism.”

“National security and intelligence community whistleblowers have no meaningful legal protections,” she noted.

The federal government called in the Australian Federal Police to investigate information leaks from the Nauru detention camp six times in as many months, prompting claims it is pursuing whistleblowers instead of those who allegedly assaulted and raped asylum seekers.

In Dallas on Thursday a federal judge sentenced Barrett Brown, journalist and one-time collaborator with the hacktivist group Anonymous, to 63 months in prison. Since his arrest in September 2012 on allegations of threatening the life of an FBI agent in a YouTube video, Brown has come to be seen as one of those subjected to predatory treatment as the U.S. government persecutes journalists who use underground tactics to expose the wrongdoing of government and business leaders.

After two weeks of being held without charge, Brown was indicted on charges of threat and retaliation against a federal officer, as well as conspiring to release personal information about a government employee. Two months later he was indicted on 12 charges relating to the hacking of the government- and business-friendly private firm Stratfor General Intelligence in 2011.

One of the early charges that was a major factor in his case and sentencing involved Brown’s reposting of a link that contained authentication information for thousands of credit card accounts associated with Stratfor. (The acquisition of that information was part of a larger hack carried out by former Truthdigger of the Week Jeremy Hammond.) Advocates of Brown insisted that the information in the link was already publicly available, and that by admitting it as a basis of Brown’s prosecution the court was setting a dangerous precedent. As Kevin Gallagher, director of the Free Barrett Brown campaign, explained, “Basically … if you share a link to publicly available material without knowing what’s in it—maybe it could contain stolen credit card info—you could be prosecuted

“Any journalist that uses hackers as sources is extremely chilled by this,” Gallagher added. And those who repost text that contains links they have not personally investigated should be chilled as well by what The Intercept called “the criminalization of a basic function of the Internet: hyperlinking.”

Reportedly, Brown is eligible for supervised release after one year, at which time his computer activity would be monitored. The judge ruled that he must pay about $890,000 in restitution payments to Stratfor and other companies targeted by Anonymous, as well as $225 in fines.

Some observers say Brown was treated like dangerous trash by prosecutors during his trial, but Brown was contrite at his sentencing, expressing regret for posting the threatening videos that led to his arrest, calling them “idiotic” and retiring the explanation offered by his defense that he had made them in a manic state brought on by a withdrawal from drugs that were intended to help him end his heroin use.

After the judge’s ruling, Brown joked, “For the next 35 months … I’ll be provided with free food, clothes and housing as I seek to expose wrongdoing by Bureau of Prisons officials and staff and otherwise report on news and culture in the world’s greatest prison system.”

For aiming himself at those who deserve to be investigated and criticized for their abuses of power entrusted to them by the public, and for going down doing it, we honor Barrett Brown as our Truthdigger of the Week.

Read the full statement Brown read to the court during his sentencing hearing here.

Go to Truthdigger of the Week