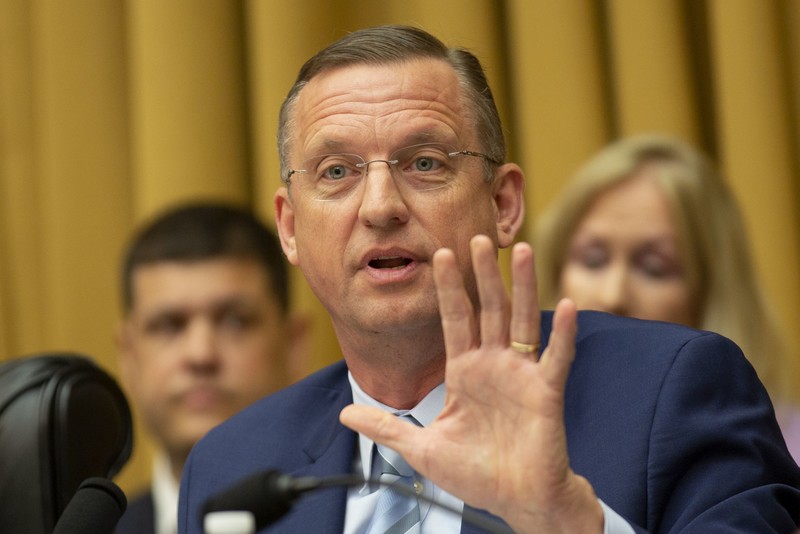 The misleadingly-named Anti-Semitism Awareness Act of 2019 has been introduced to the US House of Representatives shortly before its summer recess.

The so-called Anti-Semitism Awareness Act is a dangerous attempt by Congress to retroactively provide Marcus with the legal authority to justify his use of this controversial definition to further muzzle campus criticism of Israel.