The Al-Aqsa Mosque in Jerusalem was raided last month by Israeli security forces following weeks of simmering tensions between the police, right-wing Israelis, and Palestinian protesters. Despite the timing of the raid — during the holy month of Ramadan — and the significance of the mosque in Islam, U.S. cable news largely ignored the incident in the days following the raid, mentioning it only 12 times in weekday coverage from May 10-14.

Source: All three major cable news networks largely ignored a police raid at one of the world’s oldest and most politically significant mosques | Media Matters for America 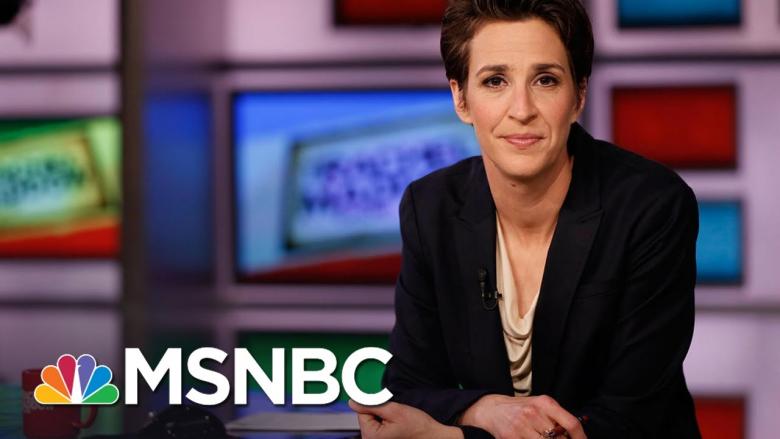 Will heads roll under Lachlan Murdoch? Dad won’t be too happy! (ODT)

According to ratings data released Wednesday by Nielsen, MSNBC’s prime-time programs averaged 2.578 million total viewers, easing ahead of Fox News Channel (2.240 million) and CNN (1.398 million). In the key demographic of viewers 25-54, the demo coveted by major national advertisers, MSNBC was #1, with 471,000 to CNN’s 415,000 and FNC’s 355,000–a rare third-place finish for Fox, which has held onto first place for years.

With four weekly wins in a row, MSNBC is on track to beat Fox News in prime (among total viewers and in the demo) for the month of December, with just days left to go.