Trump’s record distinguishes him as the worst president ever. He has lost the popular vote in two national elections. He has been impeached twice, with conviction still possible in the second case. He has been an accomplice to the mass murder of over 400,000 Americans and counting due to the coronavirus. He has caused a massive economic crash. He has incited an insurrection against the government of the United States. He played a corrupt game of footsie with the president of Ukraine, and has been oddly but consistently subservient to the president of Russia. He has grifted the American people out of millions of dollars. He has pardoned associates and acquaintances who could implicate him in crimes. He has been incompetent, indifferent, lazy and vindictive. To top it all off, he has rushed to execute 13 people before his term is up — the most by any president in 120 years.

No one should be afraid of Donald Trump: He is the biggest loser in U.S. political history | Salon.com

With his final acts before leaving office, President Donald Trump revealed a deep contempt for his supporters—and for the platform he ran on.

Trump Never Cared About His Fans. His Pardons Prove It. – Mother Jones

For U.S. presidents, the torture and killing of civilians is forgivable but mafia-style accounting and hush money payments are not.

Trump May Face Prosecution but Not for War Crimes

Apart from legal trouble, what Bannon, Manafort, Flynn, Cohen, Stone, Gates and Papadopoulos have in common is the president

‘Conmen, grifters and criminals’: why is Trump’s circle so at odds with the law? | US news | The Guardian 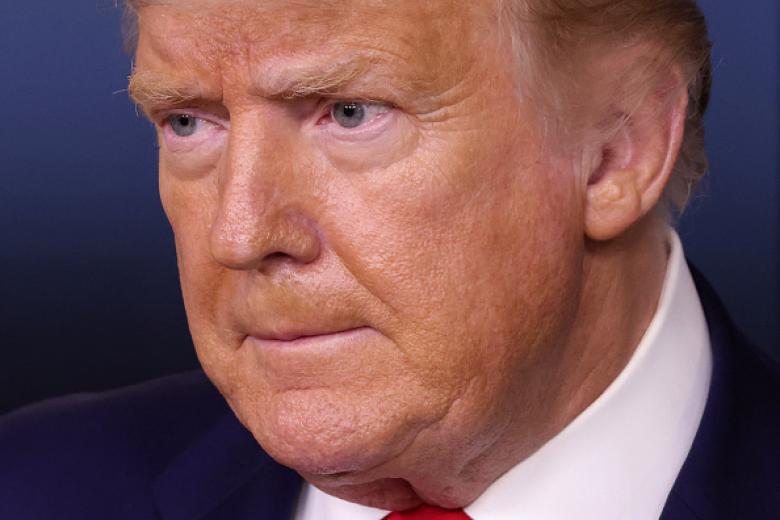 Political Blackmail Trump style “vote for me before I give you a cent yo pricks”. This is the voice of  Mafia Don (ODT)

via ‘Let Them Rot’: The Worst Ever U.S. President Retweets Attack On ‘Democrat Cities’ | Crooks and Liars

“The U.S. had been planning this coup in Venezuela. It was the Trump administration that told the little-known opposition leader Juan Guaidó to declare himself (unelected) ‘president.'”

This Don is more Mafia than POTUS (ODT)

Michael Cohen, President Trump’s former personal lawyer, will not testify before Congress next month, one of his attorneys said on Wednesday.

Lanny Davis, an attorney for Cohen, said in a statement: “Due to ongoing threats against his family from President Trump and Mr. [Rudolph] Giuliani, as recently as this weekend, as well as Mr. Cohen’s continued cooperation with ongoing investigations, by advice of counsel, Mr. Cohen’s appearance will be postponed to a later date.”

Cohen delays testimony after ‘threats against his family’ from Trump