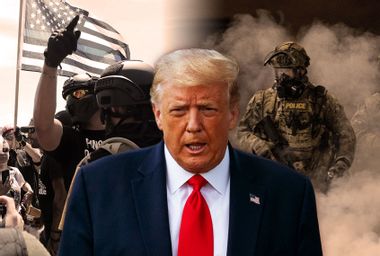 The fact that Trump is taking his cues from the far-right fringes is, sadly, no surprise. After all, he has recently promoted a conspiracy theory about the coronavirus apparently concocted by a far-right nut who believes reproductive health problems are caused by women having sex with demons. The far right is where Trump’s heart is, which is why his impulse after the 2017 riots in Charlottesville, Virginia, was to describe the white supremacists who rampaged there as “very fine people.”

via Why did Trump pick Portland? He’s following the lead of far-right groups, and the city’s history | Salon.com 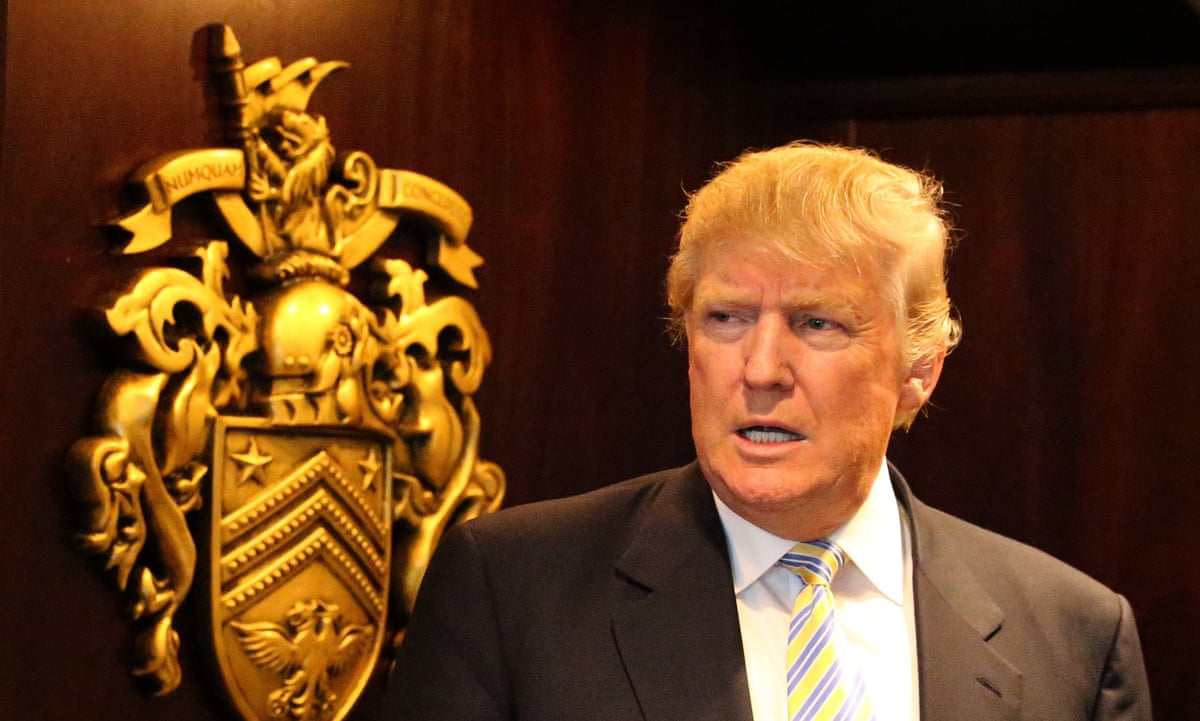 A look at polls from the past three presidential elections past offers little to excite the businessman: none of those leading in the polls this far ahead of the election ended up winning their party’s nomination