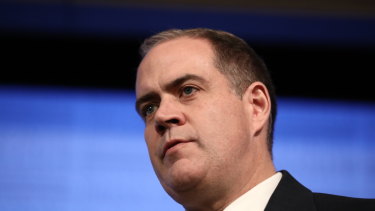 Succsesive LNP governments have continuously cut the ABC’s funding. They killed Radio Australia after 75 years in the Pacific under Abbott. They gave $30 mill to Murdoch under Turnbull and have cut $300 mill off the ABC since 2013. Now having given China the freedom to broadcast throughout the region they wan’t to appear tho reverse the Abbott trend by not calling it a gross error but by giving the funding to commercial free to air TV $17 mill to represent their shareholders and not Australia. This gov is on a 3 year mission to smother the ABC (ODT)

The ABC has complained to the Morrison government about a plan to give $17 million to commercial television networks to bring Australian shows to the Pacific Islands, with the public broadcaster arguing it should receive the funding instead.

Prime Minister Scott Morrison announced the three year, multi-million dollar funding initiative with FreeTV Australia in January and negotiations between the government and the commercial television group are underway.

via ‘It should be us’: ABC pushes government to reconsider $17 million grant to commercial TV 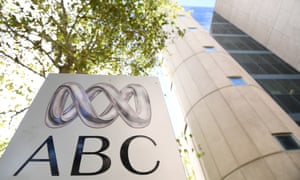 In the lead up to the next federal election, every Australian who values our ABC must take the fight to their local MP and actively campaign for a restoration of support to one of our most critically important democratic institutions. There is too much at stake, and no time to lose.