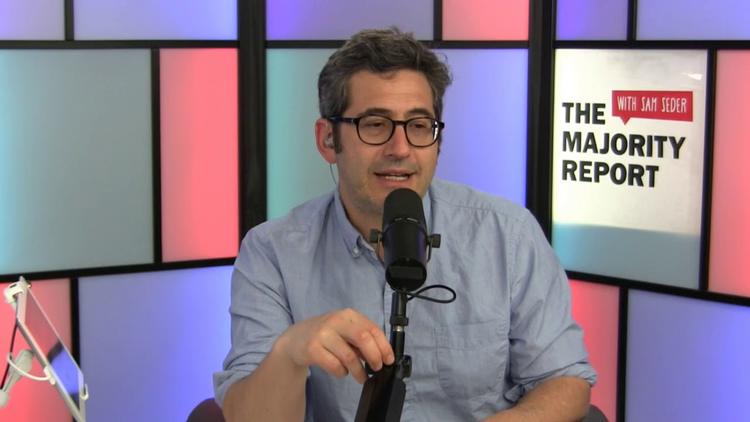 There is mounting evidence that Australia is sick of Rupert Murdoch and the political propaganda machine he runs in the guise of a news organisation.

In January, [center-left Labor Party leader] Bill Shorten rebuffed an open-ended offer to meet Murdoch whenever the opposition leader was in the United States. According to the ABC’s 7.30 political editor, Laura Tingle, Shorten replied that any dealings he had with News Corp would be conducted with the company’s representatives in Australia.

Shorten’s refusal to meet Murdoch, the searing attacks by him and other politicians on the Daily Telegraph, the criticism from News Corp-related journalists and the attacks by rival publishers suggest something is happening in the political zeitgeist, and not just in Australia: that at some level, democratic societies have had enough of Murdoch and his propaganda operation masquerading as a news service.