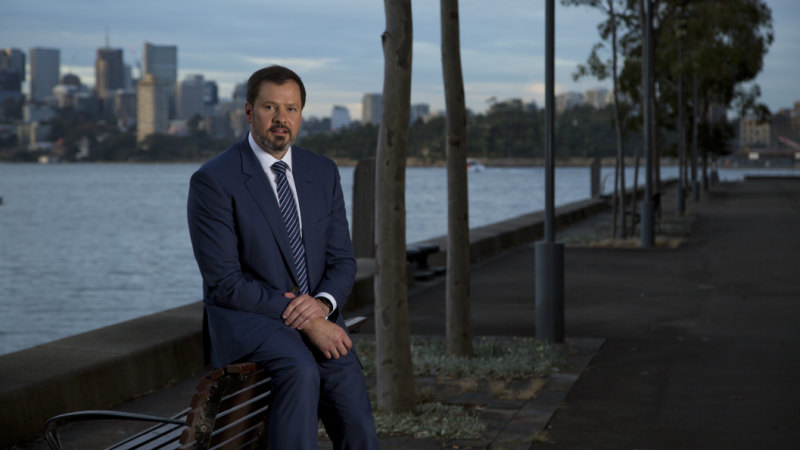 Labor backbencher Ed Husic has called on both major parties to reach a fake news “armistice” before the next election, arguing that political scare campaigns are in neither’s best interests.

The western Sydney MP also admitted Labor was “outgunned and outspent” in the digital campaign waged in the lead-up to the May 18 federal election.