These ‘exclusive’ schools argue that it is for them to decide which students they exclude and the circumstances in which they exclude them – and not for any regulatory authority, in this case local councils.

If you wanted an indication of how badly Russia’s war is going and how much pressure Vladimir Putin is under, then the missile attacks on Kyiv and Ukraine’s major cities over the last day or two are as good as any. These attacks have no military value; they won’t stall Ukraine’s successful counteroffensives in the south and east. They merely aim to terrify the Ukrainian people. History tells us this approach rarely works. 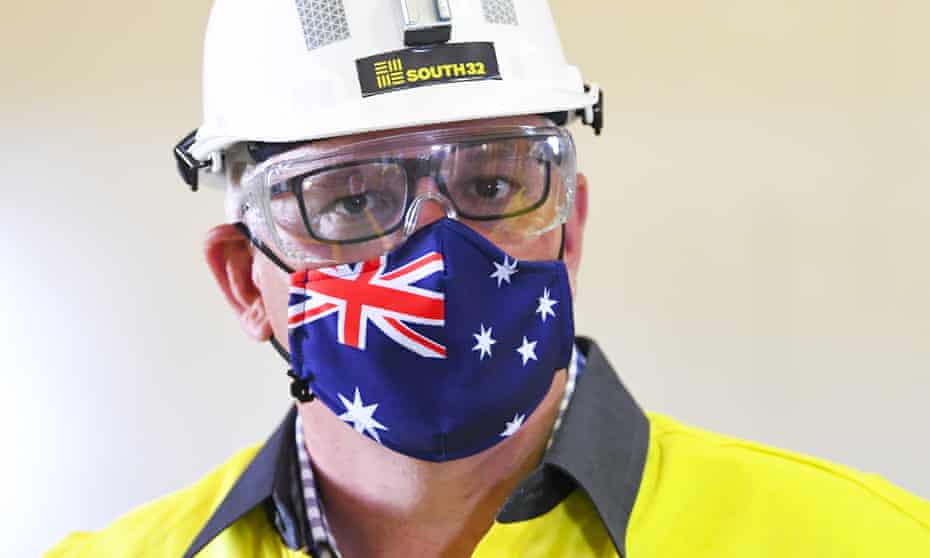 Should we be surprised? His church has been rumoured to have  called an emergency meeting because  it’s about to implode due to yet another outrageously immmoral scandal? Not the one about his mentor, it’s head Brian, stepping down, or his besties being QAnon. Morrison himself has almost more nondisclosure agreements trailing him than Donald Trump. What will Scotty from Marketing do for a job after this one? He’ll need a better disguise when sending in his next application?

Why does the Australian prime minister affect more costume changes than a Ru Paul’s Drag Race cabaret act in an exploding dress factory? Because, uh, he wants you to know he’s not pretending to be anyone else. He actually said this – aloud! In front of a camera! – on an episode of Paul Murray Live. He was criticising the Labor leader, Anthony Albanese, his rival in the upcoming election, for having the raw, transformative temerity to lose a bit of weight, get new glasses and buy some new suits.

My thought for the day In view of the rise of far-right Neo conservatism I am reviewing my thoughts. ( John Lord )

Source: Desperation manifests itself in many dangerous ways – » The Australian Independent Media Network 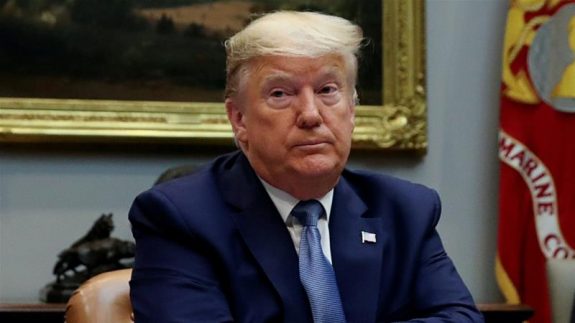 Against all of this background, are you now convinced about the dangerous mental state of the POTUS? What is the Trump Dx? Have recent events been a ‘clincher’ for you too?

If you still harbour doubts, read this article in Salon. Are you alarmed? Is the whole world in peril with this man at the helm?

What can be done?

via The Trump Dx – Have we seen the clincher? – » The Australian Independent Media Network