In the week after news broke of the Department of Justice’s criminal investigation of former President Donald Trump’s role in the January 6 riot, the top five national newspapers quickly moved on from news: Only 3 newspapers put the story on their front pages, and only The New York Times followed up with another front-page story a couple of days later. This coverage is in stark contrast to the 46 front-page stories these papers printed over a 7-day period in 2016 about the investigation of former Secretary of State Hillary Clinton’s use of a private email server — a far less serious story.

There is a prima facie case to charge former Labor Party MP, and current Ambassador to Ireland, Gary Gray with criminal offences for his role in the bugging of the East Timor (now Timor-Leste) government which started in 2004 and conspiring to have whistleblowers Witness K and Bernard Collaery falsely charged. 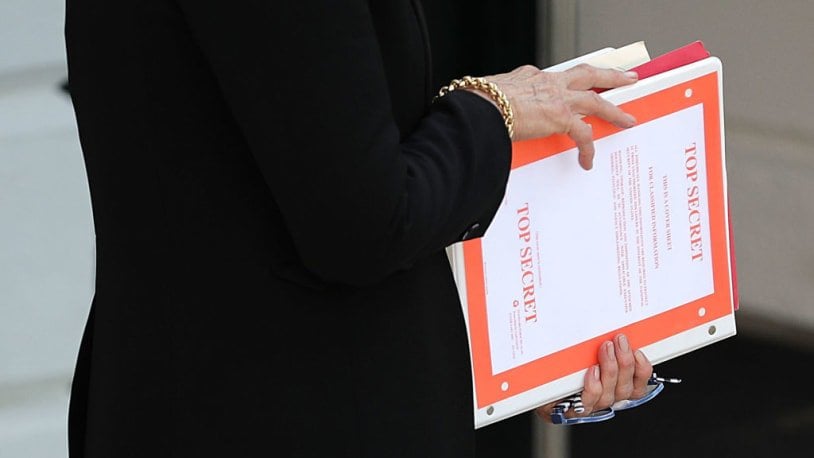 Source: Trump Committed Crimes When He Took ‘Top Secret’ Files: If Prosecution Is ‘Politicizing the Law’ — Then He’s Above It | The Smirking Chimp

“Behind every great fortune lies a great crime.” Apparently, there are multiple great crimes behind the Trump fortune, stretching all the way back to his stealing most of his initial wealth from other members of his family, as his niece Mary Trump is alleging in a lawsuit.

Source: Opinion | Donald Trump Must Be Prosecuted for His Crimes | Thom Hartmann

The Big Grift: How the Top End of Town rorted Jobkeeper

The most rampant era of welfare rorting in Australia’s history draws to a close at the end of the month when the JobKeeper scheme ends. Luke Stacey and Michael West investigate some of the big grifters and how they pulled it off … while we await a response from Business Council of Australia.

Compare Pink Bats with Aged Care, Education, Child Care, JobKeeper, NBN, Corporate Wage Theft, Grants for Votes and Rorts like water rights then ask whose policies enabled the greatest harm and cost to Australia. Who increased the income and wealth gaps and assisted the biggest crimes ever documented to happen without policing or consequences that resulted in the destruction of the health and deaths of its citizens? Pink Bats was a mistake the LNP’s 8 years has been criminal intent. (ODT)

The Big Grift: How the Top End of Town rorted Jobkeeper – Michael West

Former presidents normally don’t go to jail, but few have committed so many obvious crimes unrelated to their duties in office.

How Donald Trump Is Vulnerable to Prosecution

Toxic emissions from burning coal can cause serious health damage to not only the environment but to all humans, including the unborn, writes David Ritter. 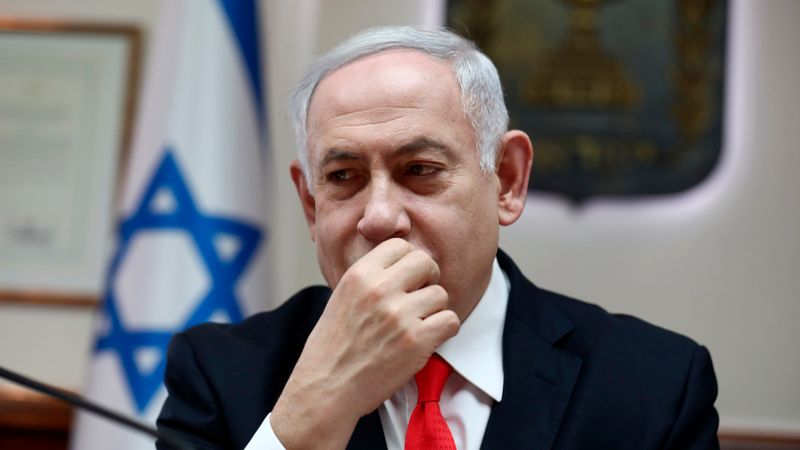 “I have received information from multiple U.S. Government officials that the Pre-sident of the United States is using the power of his office to solicit interference from a foreign country in the 2020 U.S. election. … The President’ s personal lawyer, Mr. Rudolph Giuliani, is a central figure in this effort. Attorney General Barr appears to be involved as well.”“I am also concerned that these actions pose risks to U.S. national security and undermine the U.S. Government’s efforts to deter and counter foreign interference in U.S. elections.”“[S]enior White House officials had intervened to ‘lock down’ all records of the phone call, especially the official word-for-word transcript of the call… the trans-cript was loaded into a separate electronic system… used to store and handle clas-sified information of an especially sensitive nature.” “One White House official described this act as an abuse of this electronic systembecause the call did not contain anything remotely sensitive from a national security perspective.”#

Just outside the Palestinian town of Eizariya in the occupied West Bank, on the side of a busy highway, sits a set of small trash-strewn plots. Bent remnants of metal pipes protrude from piles of crumpled cans and broken bottles. Shredded plastic bags flap in the wind as cars rush by. Garbage trucks unload their toxic cargo at the Abu Dis dump just 500 meters away. The smell of burning rubbish makes the air sharp.

This area is known as Jahalin West, where the Israeli government plans to forcibly transfer the 181 residents of Khan al-Ahmar, a Palestinian Bedouin hamlet facing imminent demolition.

via ‘They destroyed everything’: Israel’s decades-long war against the Jahalin Bedouin | +972 Magazine 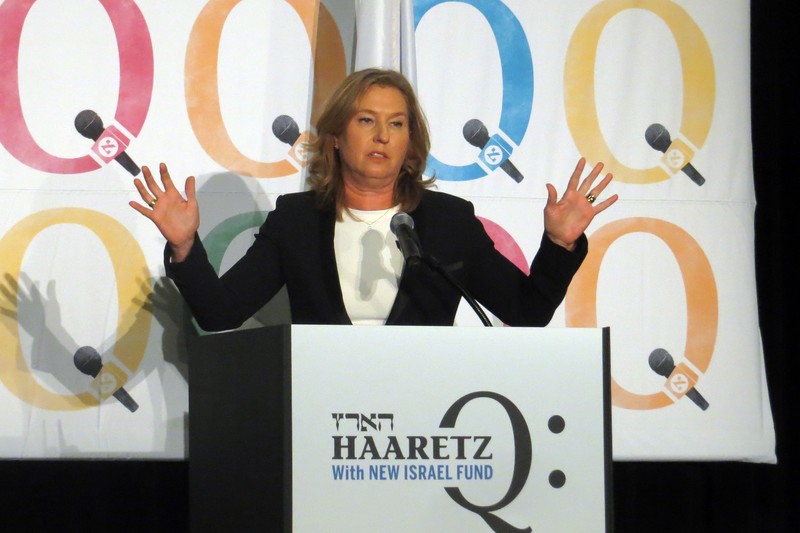 Leading “defense analyst” Amos Harel is a stooge to an apartheid state.