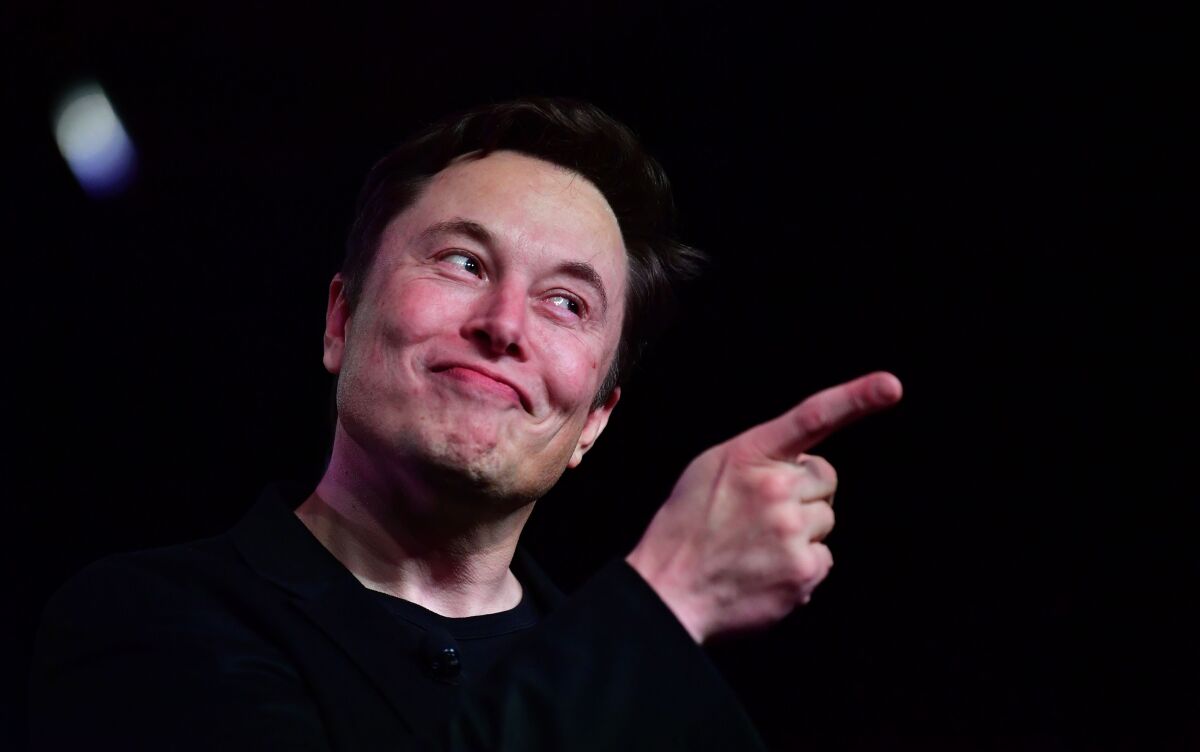 It couldn’t possibly be that DePape had been driven to extremes by a firehose diet of lies — all laid out on his personal blog, where he ranted against transgender people and Jewish people, and mucked around in conspiracies, including that an alien race of lizards has infiltrated society, albeit mostly Democrats.

It had to be something else, something the far-right finds abhorrent, even evil. Musk’s post was in response to Hillary Clinton, one of the far-right’s most hated figures. Clinton had tweeted Saturday, attaching a Times article about DePape’s online ravings: “The Republican Party and its mouthpieces now regularly spread hate and deranged conspiracy theories. It is shocking, but not surprising, that violence is the result. As citizens, we must hold them accountable for their words and the actions that follow.”

Fighting Fake News with REAL 6/10/22; Essendon the Club for the moment; News and Conspiracies; Tanya; A World Health Organization report into the origins of COVID-19 found the virus likely started with bats before spreading to humans via another animal But in recent days, US intelligence officials have been investigating a previously dismissed theory the virus may have leaked from a laboratory in Wuhan Medical virologist Dominic Dwyer, who visited Wuhan with the WHO team, says no new evidence supporting the lab theory has emerged