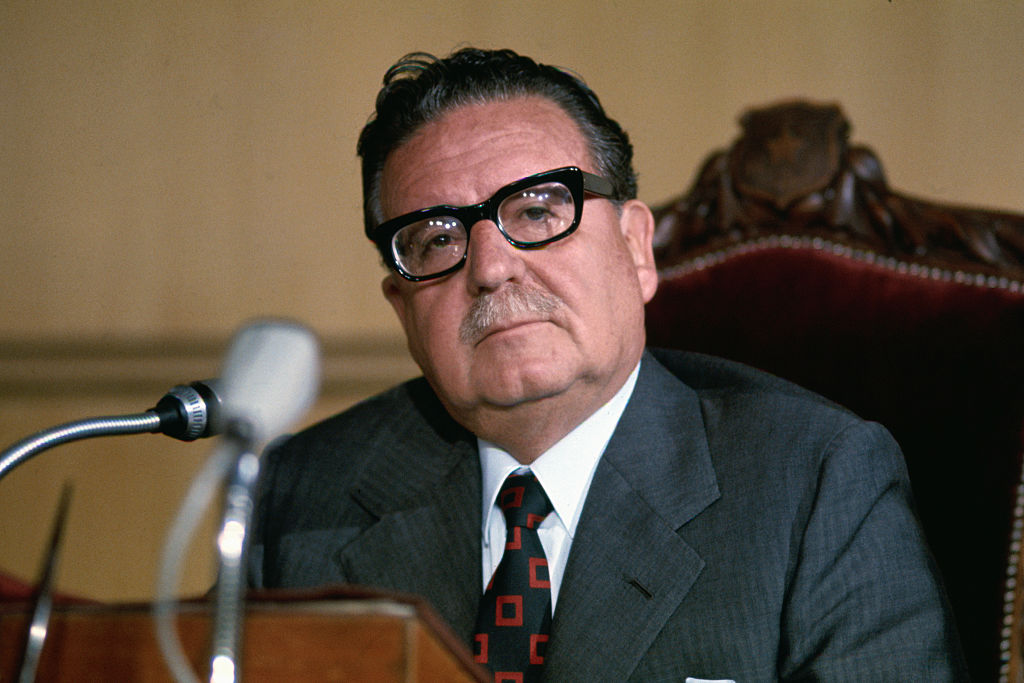 “On this day in 1973, Salvador Allende’s democratically elected socialist government was overthrown in a military coup led by the U.S.-backed fascist Augusto Pinochet.”

Fighting Fake News with REAL 13/9/20 Stop Complaining about Dan. We could be Chile or the USA. Why is Morrison doing the Trump and dividing us? News Corp is trying to divide and make us American

The World is Young and so there’s hope. You can’t get a Million people to a right-wing demonstration only guns(ODT