Treasurer Josh Frydenberg is responsible for laws being broken that maintain accountability in the fossil fuel industry. Anthony Klan reports. THE BOSS of the nation’s monopoly infrastructure regulator – who engaged in serious illegality that the Federal Government went to substantial lengths to cover up – earlier helped dismantle accountability laws in favour of major fossil fuels infrastructure owners. 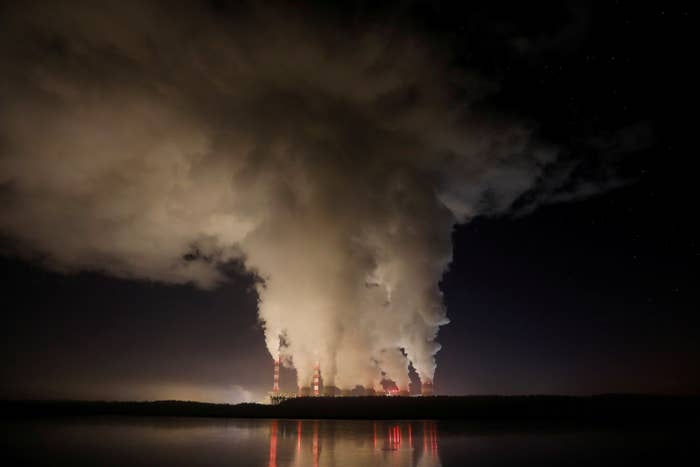 via 6 Extremely Depressing Climate Records We Broke This Decade

This crazy campaign to elect a 45th president is just the latest in a long line of sick jokes at the expense of this nation of 320 million.

Source: Forget Clinton and Trump – America’s democracy is broken and they can’t fix it