He’s gonna use it as a get-out-of-jail-free card. It’s a way to extort America, turn around to say, if you put me in jail, if you go after me — he’ll even say his children — I will have my loyal supporters who you do not know who [have] copies of information … again this is my conjecture, that I would take those documents, I will release them to Iran, to China, to North Korea, to Russia.

Source: Why did he steal the documents? Maggie Haberman’s book may hold the answer | Salon.com 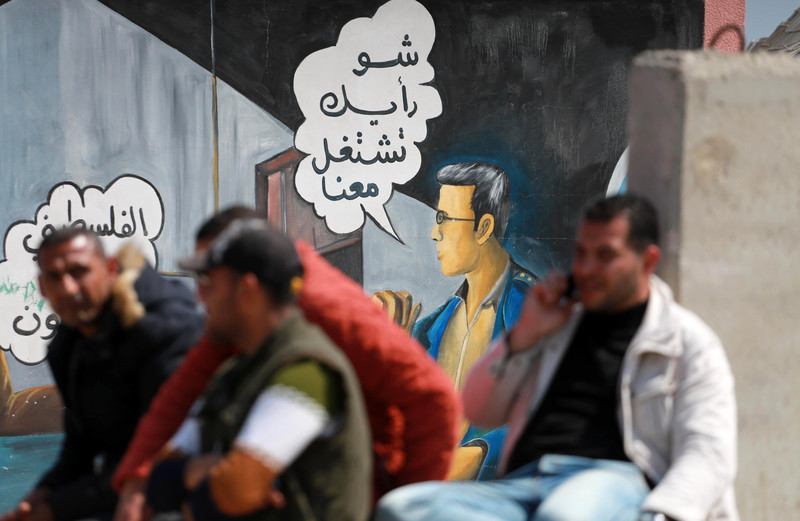 After nine months, Suha told Ibrahim that she would introduce him to her brother who would help him leave Gaza. The three – Ibrahim, Suha and her brother, who was introduced as Abu Zeidan – connected on an online group call to discuss this.

It was after that call that Suha vanished. Ibrahim texted and messaged, but to no avail. In desperation, he texted her brother’s number. Within minutes he got a call from someone who said he was an Israeli officer and that he had sexually explicit videos of him taken during video calls with Suha. He threatened to use them if Ibrahim did not comply with instructions.

But Björk Vilhelmsdóttir sees a silver lining in controversy over shortlived Israel boycott by Iceland’s capital.

It was already known that the Abbott government had effectively forced Australian universities into supporting its higher education reform package, at the heart of which is university fee deregulation. Australian governments are notorious for underfunding higher education, which nevertheless earns a return of $6 for every public dollar invested: as a proportion of GDP, Australia invests less in higher education than New Zealand, Canada, most of Europe and the USA. Realistic about their prospects for future funding increases, the universities had to support the government’s attempt to raise students’ fees.

What most didn’t know until last week was that the Abbott government is also trying to force Australia’s scientific research community to support fee deregulation. Christopher Pyne has sought to tie the $150 million of funding to the National Collaborative Research Infrastructure Strategy (NCRIS), announced during last year’s budget, to the passage of his higher education reform bill. The research community understood that the $150 million was all but guaranteed. There is now every prospect that it will fail to materialise if, as is expected, the Senate blocks the fee deregulation bill again.

And if that happens, there are 27 major research facilities across the country that will effectively have no funding after June this year. Hundreds if not thousands of postgraduate and early career researchers depend on the NCRIS – which facilitates research partnerships between industry, government and universities – for their positions, and there are fears many of them will have to seek work overseas. Scientists attended a Senate estimates hearing on Friday to make their case for funding certainty. This is not the first time the government has sought to effectively blackmail researchers into supporting its policy agenda in another area: the new $20 billion medical research fund was initially contingent upon the GP co-payment passing the Senate.

*PoliticOz is changing. From tomorrow you’ll see a new email in your inbox from the Monthly. Called “The Monthly Today”, it will include the daily political editorial as well as stories from the magazine and its website, themonthly.com.au.