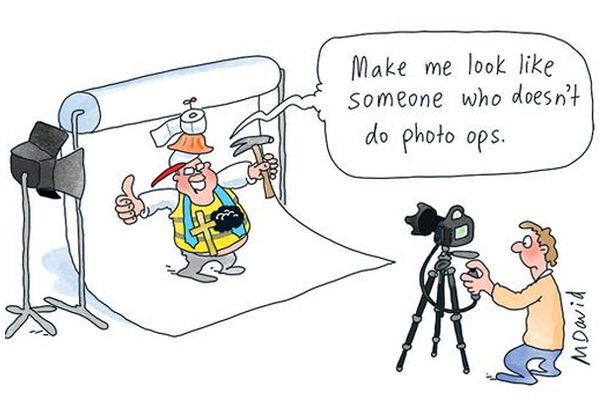 Let’s stop and take a second to conceive how much $21 trillion is (which you can’t because our brains short-circuit, but we’ll try anyway).

1. The amount of money supposedly in the stock market is $30 trillion.

4. Imagine you make $40,000 a year. How long would it take you to make $1 trillion? Well, don’t sign up for this task, because it would take you 25 million years (which sounds like a long time, but I hear that the last 10 million really fly by because you already know your way around the office, where the coffee machine is, etc.).

The human brain is not meant to think about a trillion dollars.