It would also be appropriate to ensure that independent state funded media, such as the ABC and SBS were funded sufficiently to support their ‘essential’ purpose of providing information 24/7 for 365 days a year (because the next adverse event somewhere in Australia is just around the corner). No government is going to find all of the content of an independent media outlet to be sympathetic to their particular ideology.

Lenore Taylor, the Editor of The Guardian recently wrote an article that suggested that ‘Australia can be a much better, fairer place after the coronavirus if we are prepared to fight for it’. The ABC’s Laura Tingle has made similar comments Even the Sydney Morning Herald’s editorial on 3 April 2020 discussed why a wind back from the ‘sugar hit’ should be gradual, suggesting that raising taxes is probably a better option than reducing welfare.

We are all heading to a new world and at this point we can’t explain how it works. If we all work together to create understanding and equality rather than revert to the ‘greed is good’ mantra that served us badly from the 1980’s to the 2010’s — it will be a far more equitable and pleasant place for all of us. 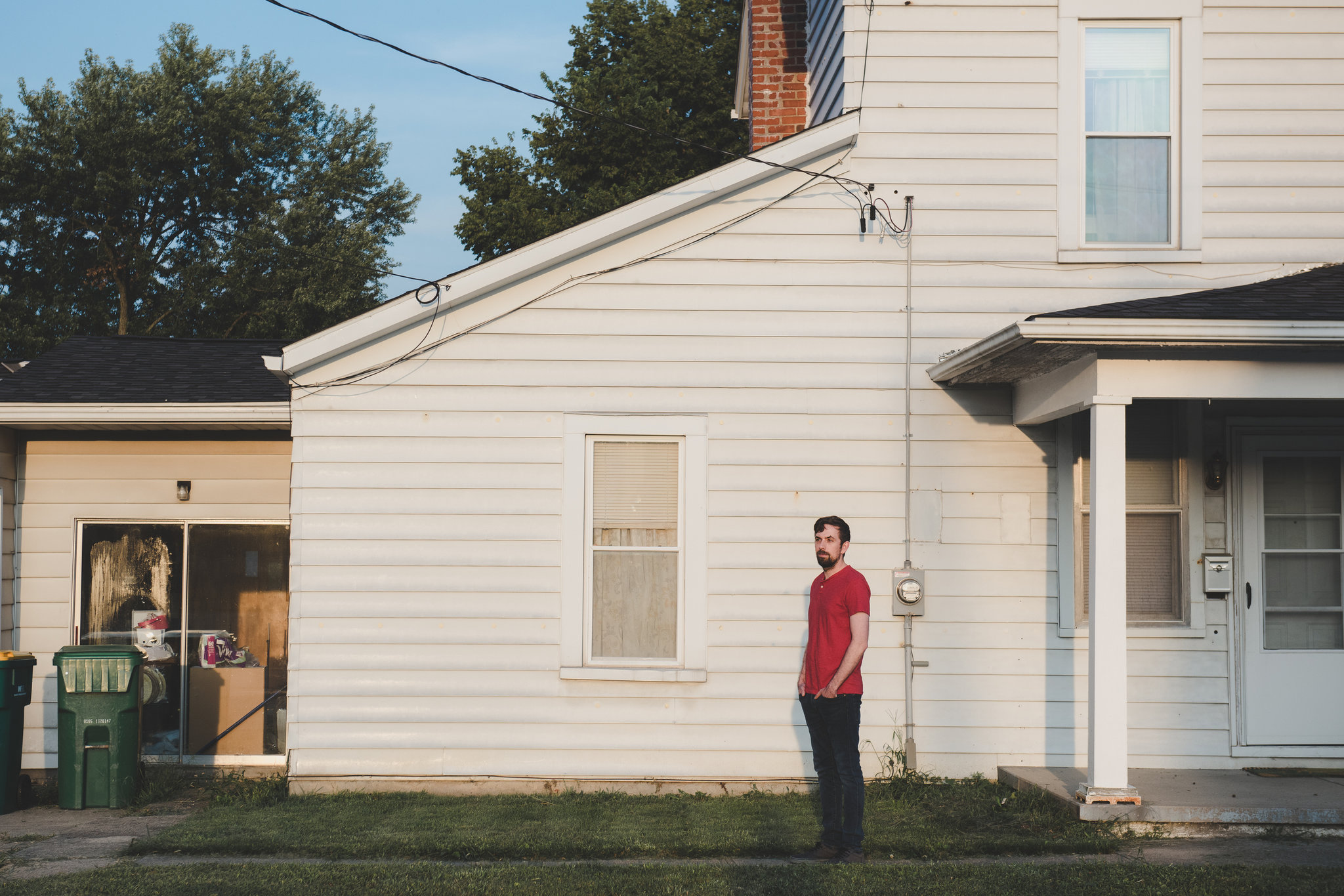 MasterChef judge and chef George Calombaris apologises after his restaurant group underpays staff a total of up to $2.6 million.

A tough-talking libertarian, born into the most advantaged cohort in western society, being a highly educated white middle-class male, and a member of the governing class no less, has scurried to the apron strings of the state because he has had his feelings hurt.

Take The Gurrumul Challenge: Lifting Your ‘Goodeswill’ To The Next Level