Back to the future of the 50s and 60s turn on tune in and change. A time that saw politicians freak out and ban the use of psychodelics for fear that a generation might drop out. The drying up of research funds stalled investigation for half a century. (ODT)

The controversial use of psychedelics as an alternative method of psychology is advocated by some medical professionals, writes Gilchrist Clendinnen.

AFTER DECADES of being largely ignored, mainstream medicine appears to be taking an interest in the healing potential of psychedelics. This year, Saint Vincent’s Hospital is working on two trials using psilocybin, the active ingredient in magic mushrooms. The first is using psilocybin to treat anxiety in people in palliative care and the second will be working with people who have treatment-resistant depression.

The potential benefits of psychedelic therapy

On the other hand, religious beliefs are not usually updated in response to new evidence or scientific explanations, and are therefore strongly associated with conservatism. They are fixed and rigid, which helps promote predictability and coherence to the rules of society among individuals within the group.

via Scientists establish a link between religious fundamentalism and brain damage | Salon.com

Source: The midlife low: how happiness varies with age 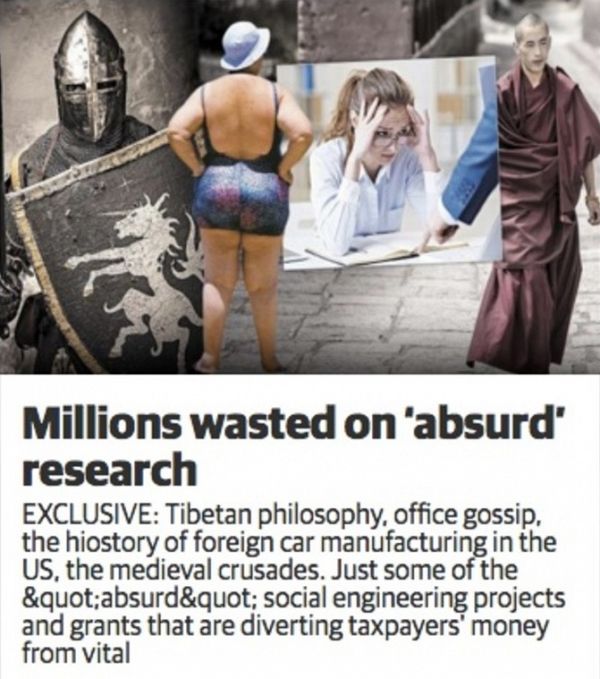 The playground bullies at Rupert Murdoch’s Sydney comic book have taken to ridiculing academic research without having the foggiest idea what it is about. UNSW Professor Rob Brooks reports.

Source: Daily Telegraph: If you’re going to ridicule research do your homework