It’s sort of like when Craig Kelly speaks and Scott Morrison says that we have free speech so I can’t disagree with him because we have free speech and I certainly can’t say that he’s an embarrassment to the party because I’m the PM and we can’t tell you our views on anything apart from our right to holiday. Gee, when this didn’t age well! 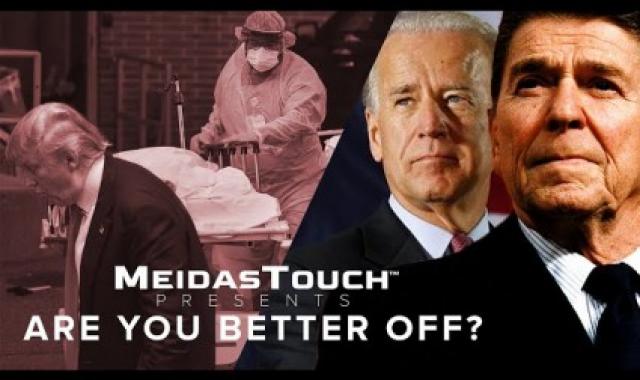 via MeidasTouch: Are You Better Off? | Crooks and Liars 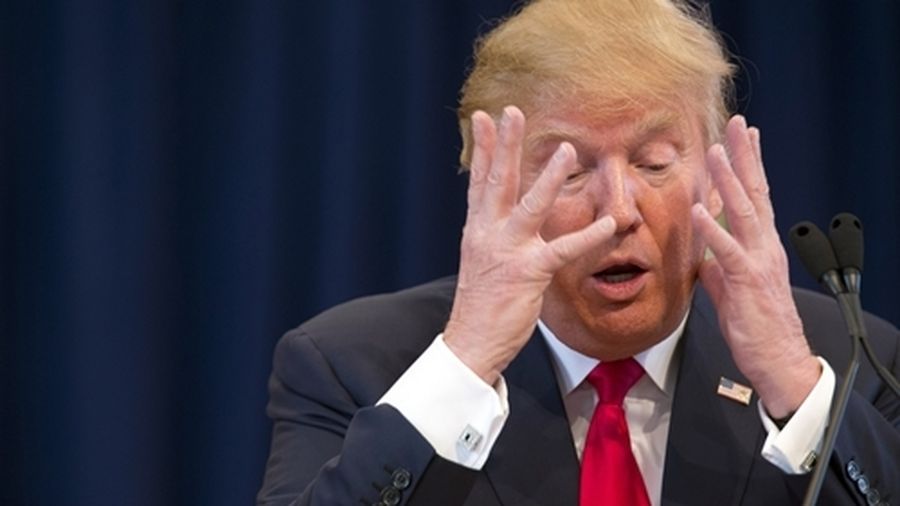 via Trump’s 2020 Polling Numbers Are a Disaster. Why Doesn’t His Press Coverage Reflect That? | The Smirking Chimp 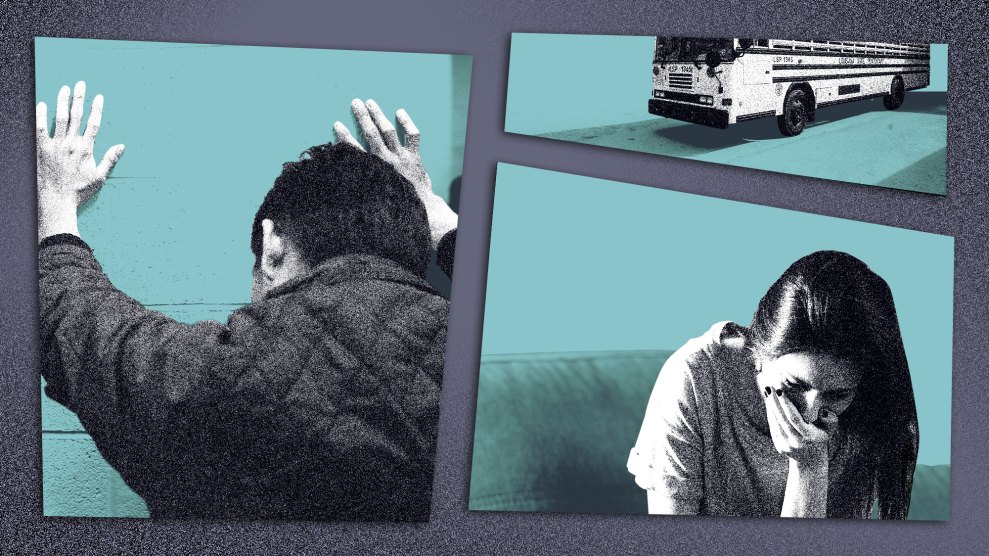 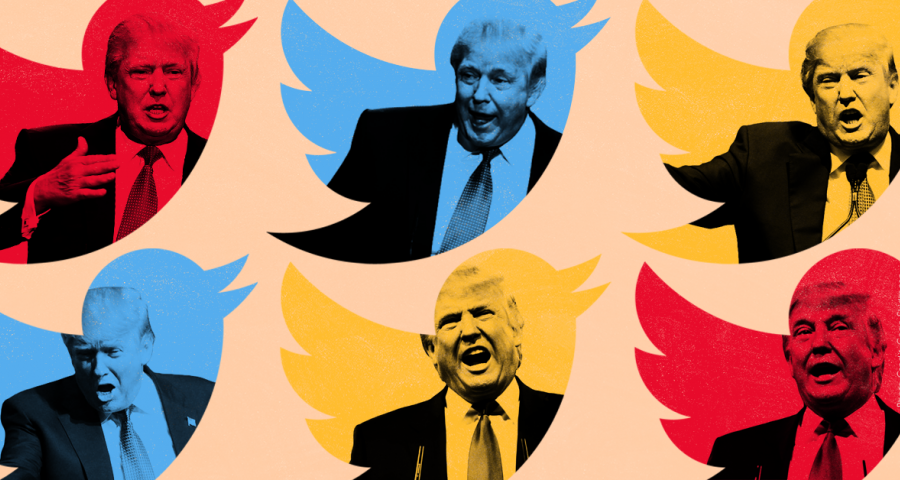 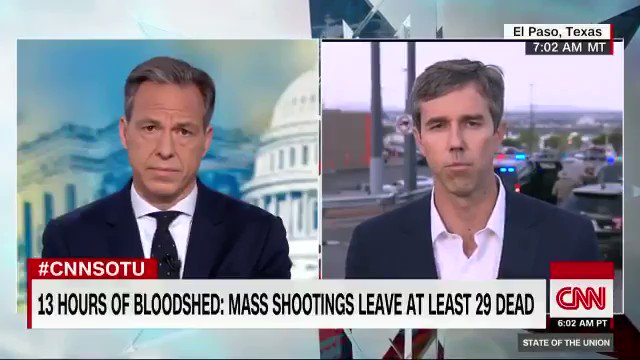 Democratic presidential candidates spoke out Sunday against President Donald Trump’s racist and xenophobic rhetoric, linking it to the El Paso shooting as police are investigating whether the suspected gunman, a 21-year-old white man, was motivated by a hatred of Hispanic people.

“We’ve got to acknowledge the hatred, the open racism that we’re seeing,” he told CNN’s Jake Tapper. “There is an environment of it in the United States. We see it on Fox News, we see it on the internet, but we also see it from our commander in chief. He is encouraging this. He doesn’t just tolerate it, he encourages it.” 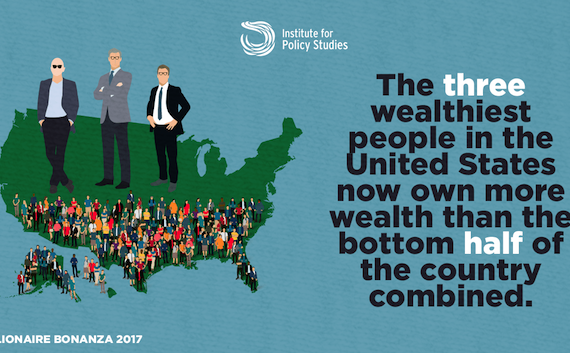 via Report from India: Tracing Gautam Adani’s ruthless ambition: The parallel rise of the coal baron and Prime Minister Narendra Modi | The Monthly

via Labor’s tax plan lays bare the hypocrisy of Canberra

(ANTIMEDIA) The world’s eyes and ears have once again turned toward Syria following last week’s chemical weapons attack and U.S. President Donald Trump’s subsequent air strikes on the Assad government. Mainstream media, independent media, and social media platforms are fixing fierce attention on the ongoing developments. These events undoubtedly deserve widespread, ongoing scrutiny. From the United States government’s lack of evidence that the Syrian government was behind the chemical attack to the media’s complicity in driving a pro-war narrative and president Trump’s hypocrisy in bombing Syria — after criticizing former president Barack Obama for doing the same thing — further

Source: Not Just Syria: 5 Huge News Stories to Keep an Eye on amid the Madness 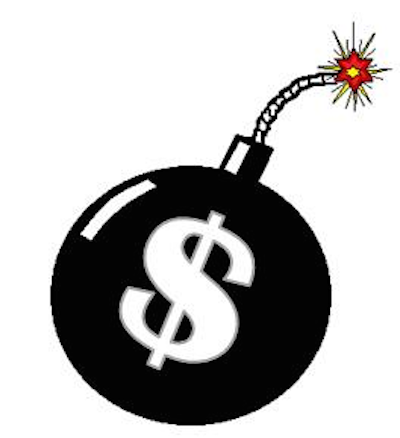 If the government keeps discussing non-existent “black holes” instead of addressing fiscal policy, it is just a question of when, not if, the bubble will burst. 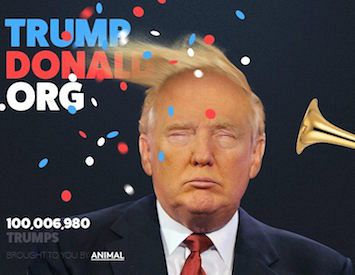 David Meech reports all the real news – not fake news – about President Trumpet, some of which involves Prime Minister Trombone.

Once again, President Trump has accused the media of lying without providing evidence to support his claim. His latest accusation, via Twitter of course: Just leaving Florida. Big crowds of enthusiastic supporters lining the road that the FAKE NEWS media refuses to mention. Very dishonest! — Donald J. Trump (@realDonaldTrump) February 12, 2017 Trump’s own […]