Most of the big successful New Zealand innovation stories we see in the media are about people who sold their innovation to an overseas – typically American – company. This success allows the innovator to buy their “three Bs”: the Beamer, the boat and the bach. But is this a true measure of successful innovation? Or could we do better to create more investment options and allow for more “courageous” investment?

The people who live here are settlers on a land soaked in the blood of colonisation.

We have been building lives and communities on the DNA of white supremacy for centuries.

The pain we, the Muslim community of New Zealand, feel today is the same that our tangata whenua – the Maori term for “people of the land” – have felt for decades and continue to feel today. 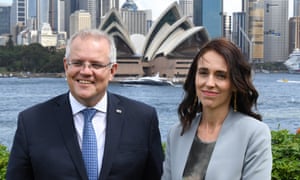 Not much love actually: Jacinda Ardern was right to call out Australia’s ‘corrosive’ policies

Why a country famous for sheep stopped exporting them

“It was pretty much the same situation as in Australia … horror stories of New Zealand sheep going to the Gulf and a lot of fatalities on board,” New Zealand rural commentator Don Carson said.

“There were videos taken of the conditions that had public outrage as a result of it [and] effectively that was the end of the trade.”

The linchpin for the 2003 New Zealand ban of the live sheep trade came after Saudi Arabia rejected a shipment of 57,000 sheep on board the MV Cormo Express.
A man with a headscarf in the foreground, with a live export ship on the ocean in the background.
New Zealand banned its live export trade after a shipment of sheep on the Cormo Express was rejected in 2003.
(Reuters: Stephanie McGehee)

After two months at sea and unable to find port, thousands of sheep died on board and the rest were gifted to the poor northern African nation Eritrea, where they were slaughtered in small makeshift abattoirs. 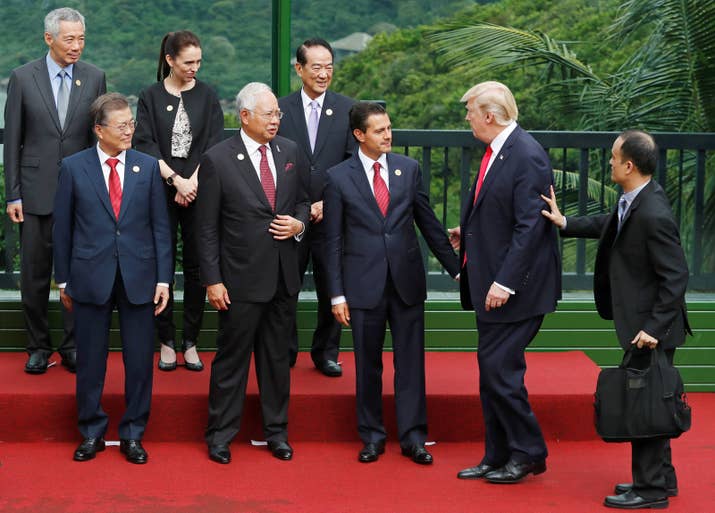