Health care workers fear reopening Australia with just 70 per cent of the eligible population vaccinated could lead to the health system collapsing. 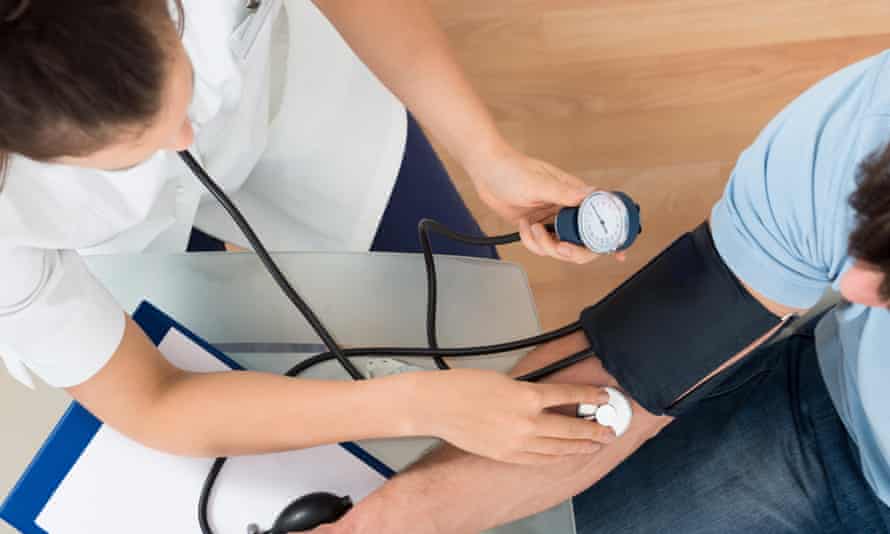 Greg Hunt Australian Health Minister so admires the American Medical System he believes we should adopt it here. The latest report however thinks otherwise.

The US is last on a ranking of healthcare systems among 11 of the wealthiest countries in the world, despite spending the highest percentage of its GDP on healthcare, according to a new report from the Commonwealth Fund.

Source: US ranks last in healthcare among 11 wealthiest countries despite spending most | US healthcare | The Guardian

Can you make your brain work harder?

If Australia’s health system struggles and we have universal health care what chance has America got? (ODT)

How much of a role will enviroment play in improved health eg Climate Change and Fossil Fuels? (ODT)

“Healthcare is going to be preventive even on a scale that it will not just be about treating diseases or catching them as early as possible but preventing diseases before they would even take shape. That’s the real essence of healthcare,” he said.

via Right time to be patient: medical futurist’s 50 year vision for health People like Sally Castle and Connie Munoz are tailoring their lives so they work part of the year and have plenty of time to travel.

Source: Meet the people who work only a few months a year

The city of Glasgow has long been notorious for the astonishing gap in life expectancy between rich and poor. Men who can expect to die at the age of just 54 live within a few miles of those who will survive well into their 80s. Now researchers believe they have found a key reason for this disparity – the regular consumption of cheap, processed meat, particularly by the city’s poorest men. Source: Why walking to improve your health is not quite as straightforward as it seems