Our research team – spanning economics, journalism and media – used rankings on press freedom from the US-based Freedom House and data on economic growth to examine 97 countries from 1972 to 2014

George W Bush defends the role of a free press in the wake of Donald Trump’s attacks on the media. 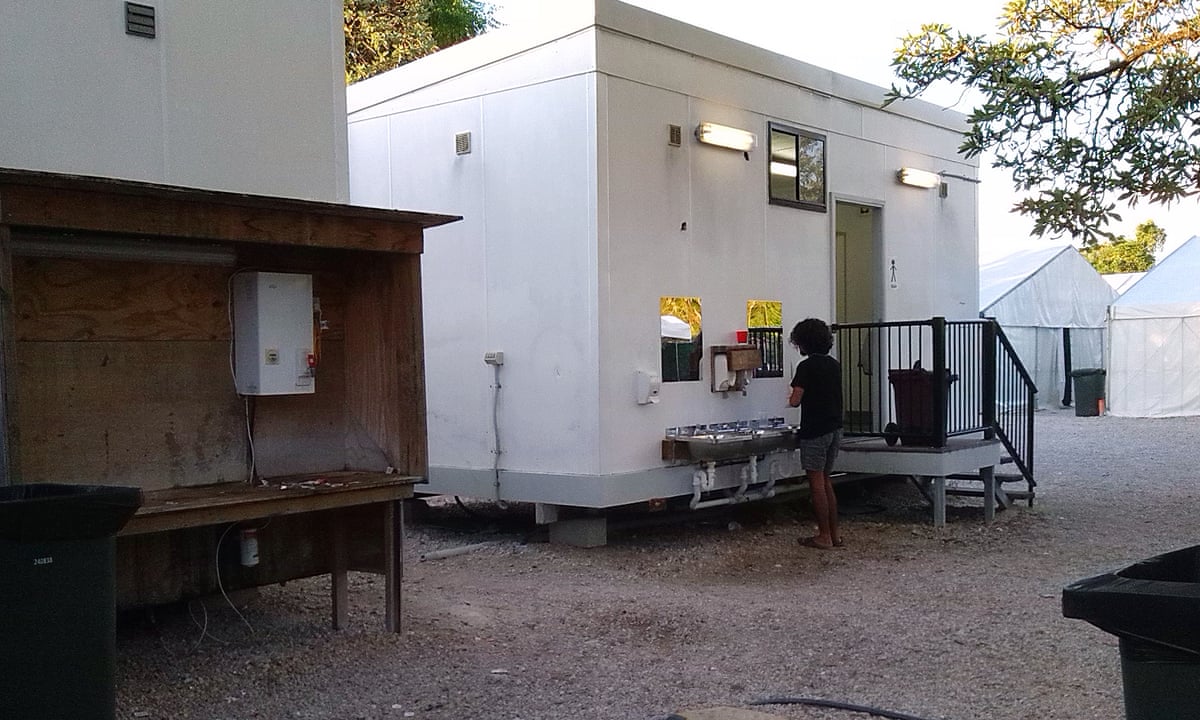 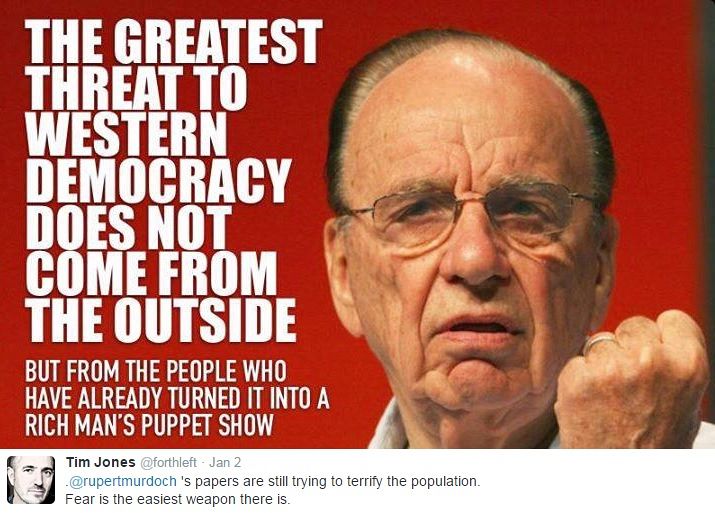 Rodney E. Lever has a dream that, before 2016, one of the main parties can offer a rational solution to deter any more megalomaniacs from wrecking all our freedoms, all our hopes and all our future.

Some people will recall that Martin Luther King Jnr opened his most famous speech with those words in 1963. He was demanding fairness for the black people of America — the slaves who had provided much labor that was to make America the wealthiest nation on the planet.

In Australia, it was convicts that Britain sent who would help to build the beginnings of our nation in New South Wales. There were also islander people brought here – some voluntarily, but also also many through “blackbirding” – to help cut sugar cane in colonial Queensland.

There were the coal miners from England who came here after they had been permanently blackballed by their owners when they begged for better wages and safer working conditions. One of them was Andrew Fisher, who was three times prime minister of Australia.

Then there were the shearers, thrown out of work when they protested at the importation of cheap Chinese shearers.

These were issues that resulted in the formation of the Australian Labor Party in 1891 under the “Tree of Knowledge” in Barcaldine, Queensland. It was the era of Waltzing Matilda, Banjo Patterson and the Melbourne Cup, and the beginning of Australia as we know it today.

We have a proud freedom of the press, unwritten and unspoken. And we have a Murdoch press that exploits that freedom by telling lies, and in Britain engages in raw criminality and bribery and fear.

There are regulations which affect television and radio, but no regulation of our press. Rupert Murdoch began to abuse the freedom of the press as no one before him had ever done.

Fairness and freedom are words that often go together. It gets trickier once you talk about freedom of the press and that extends to other forms of communication never thought of when the United States ratified its Constitution in 1787.

Four years later, in 1891, the fathers of the Constitution added the First Amendment:

‘Congress shall make no law respecting an establishment of religion, or prohibiting the free exercise thereof; or abridging the freedom of speech, or of the press…’

That did it! The cat was out of the bag.

We don’t in Australia have any formal acknowledgement of press freedoms. We just take it for granted because it generally had worked well.

Rupert Murdoch treated us like suckers. He showed his view of freedoms as his right, not the right of his readers. In Australia, then in Britain and then in America, no one could touch him. The U.S. Constitution had opened the door to all media, even though the Constitution only says “the press” and the rest of the English speaking world seemed to accept it.

In Australia, Murdoch owns three quarters of all the major newspapers. No one has ever freely exerted that kind of power before — perhaps not even Hitler and Stalin.

Never before have we seen one magnate grow up so quickly and then turn the country’s media into a personal fiefdom, bullying and abusing politicians, and crashing electoral traditions. The politicians on both sides of the major media let him get away with it. The rest of us have had no say at all, except many choosing not to buy the rubbish and looking elsewhere for news..

In Britain, Murdoch has far more competition, but one of his papers, The Sun, has the largest readership and is powerful enough to change governments according to wherever he can get the best deal. It has nothing to do with press freedom and all to do with wealth and personal power over politicians and the lives of people.

He dumped Labor in Britain last year in the interest of accessing the full ownership of Britain’s largest commercial television service. TV has always been a licence to print money. After supporting the Blair and Brown Labor government for six years, Murdoch switched his support to David Cameron’s Conservatives only after Cameron was able to snare another party into coalition and to promise that Murdoch would get his wish for total ownership of BSkyB.

In Australia’s Constitution there is no mention of freedom of our press.

It does, however, state that

“… the Parliament shall, subject to this Constitution, have power to make laws for the peace, order and good government of the Commonwealth.”

Both Sir Frank Packer and Kerry Packer were called to a parliamentary inquiry at different times. Both fired back at the questions they were asked and gave as good an argument as the drubbing they received.

I remember another occasion when R. G. Menzies was prime minister. He had the Speaker, Archie Cameron, order the arrest of a publisher named Frank Browne and his partner. They were called before Parliament and charged with contempt because of something written in their modest weekly paper. They served a short prison sentence, as I recall, which is better than a flogging.

So much for freedom of the press in Australia.

If Australia does not formally offer total press freedom as a Constitutional given, then opportunities are there for the next Parliament and Senate to argue about it, but only as long as they keep Murdoch at bay.

Some form of legislation must surely be possible to protect the rights of readers, over any rights of publishers. Voters want the truth, the whole truth and nothing but the truth. They don’t want funny headlines.

Relying on an Australian Press Council to constrain its own members is a little like playing with a piranha in your bathtub.

Our best hope for the 2016 election is that one or the other party can offer a rational political solution to deter any more megalomaniacs from wrecking all our freedoms, all our hopes and all our future. This could be the main issue next year. I hope so.