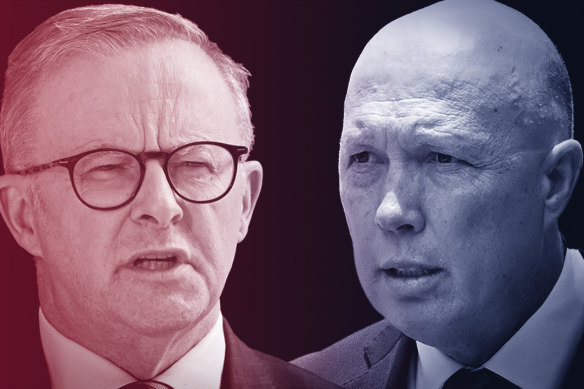 An exclusive survey shows voters regard Anthony Albanese and Labor as the best side of politics to manage every major policy issue except national security.

Voters have backed the federal government on more than a dozen key policies ranging from economic management to jobs and wages while giving Labor a convincing lead of 42 to 29 per cent over the Coalition on core political support.Albanese has kept his edge over Dutton as preferred prime minister, leading by 55 to 20 per cent, in a series of results that confirm the government’s strong position after debate over the summer on issues such as the cost of living, relations with China and the Indigenous Voice.