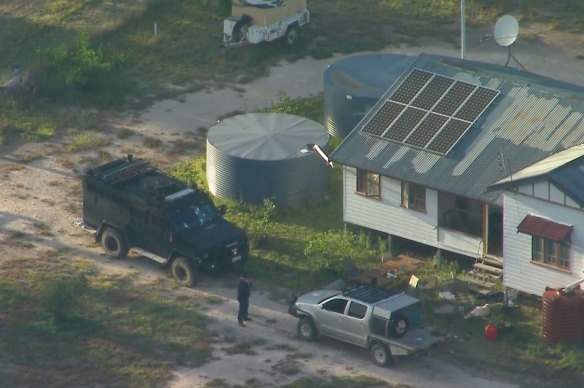 Six people have been killed, including two police officers and an innocent bystander, during an incident at a remote property in Queensland.