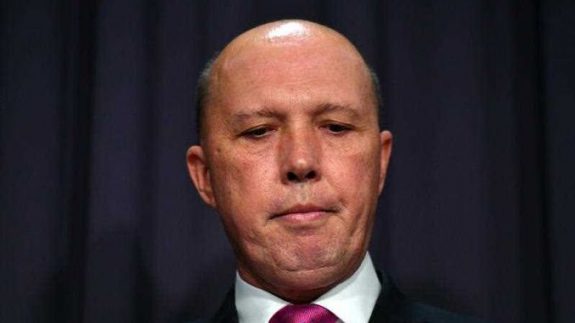 Of course, this has nothing to do with his capacity to be an effective Prime Minister. I mean, we don’t elect governments because they’re composed of nice guys and gals. We elect them to have the ability to show foresight, communicate their vision and make the tough decisions when necessary.

So, all this stuff I’ve heard lately about Peter Dutton being such a great fellow just makes me think that he’s too nice to ever be a good leader.

By the way, in case you’re not aware, you should only try to cuddle a koala under strict supervision. In their natural state they can scratch and piss on you.

Source: Why Peter Dutton Is Such A Cuddly Koala… – » The Australian Independent Media Network