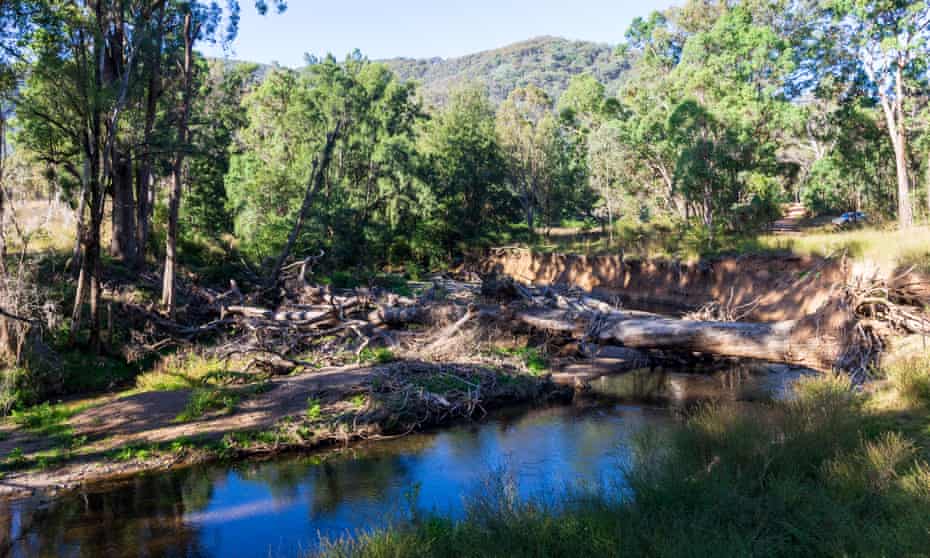 Sky News is prompting that the Liberals need to move even further right than the nationals to create an identity distinct from Labor. That alone tells us their only attention is to themselves and not the nation or the common good.  Some among them even seem to regard Neo Nazis as too left-wing. We’ve seen how Angus Taylor knows how to strike water deals with Barnaby, haven’t we? It’s all in-house and with taxpayer money.

Project backed by the National party is expected to top $162,000 per megalitre if cost recovery is pursued