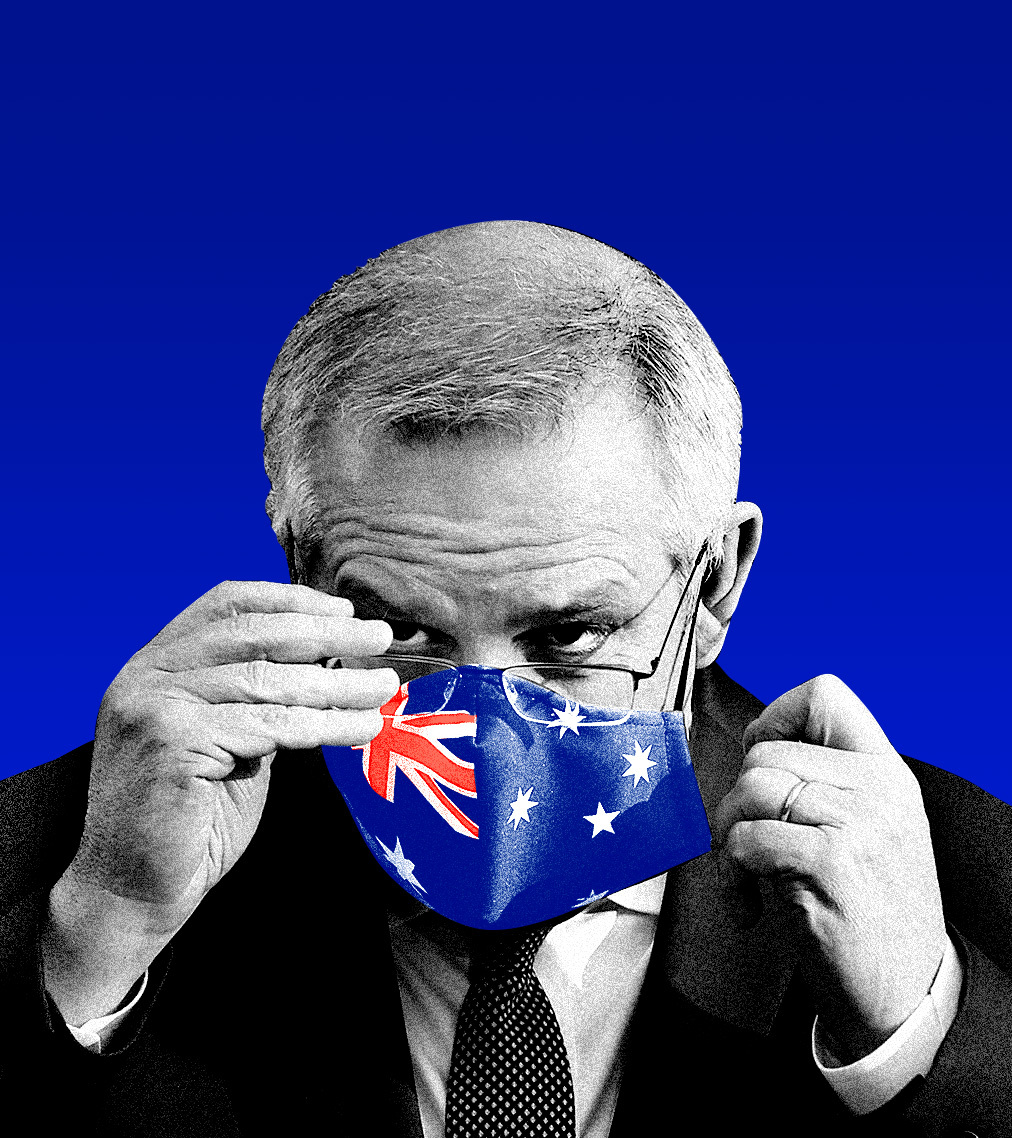 The election is two weeks away. Unlike in America, there are no fancy FiveThirtyEight-style modelers tinkering with projections and fueling Election Day nightmares. The most prominent weekly poll has remained pretty consistent, showing Albo’s Labor poised to win. (Other polls show the same.) Of course, the last election also predicted a Labor win, and ScoMo, the conservative, eked out a victory. But his lackluster response to Australia’s drumbeat of apocalypse appears to have had a lasting impact, and, like Ted “Cancun” Cruz, he’ll be remembered for skipping town for Hawaii during the country’s worst bushfire crisis. He was lucky that the state governments controlled the basic mechanics of the coronavirus pandemic, sparing Australians the worst outcomes—but voters remember ScoMo’s bumbling excuses for what he could control, the country’s painfully slow vaccine rollout. His reaction to the pandemic can be seen as a scaled study of his government’s response to the bigger and more relentless assault of climate change across the continent.