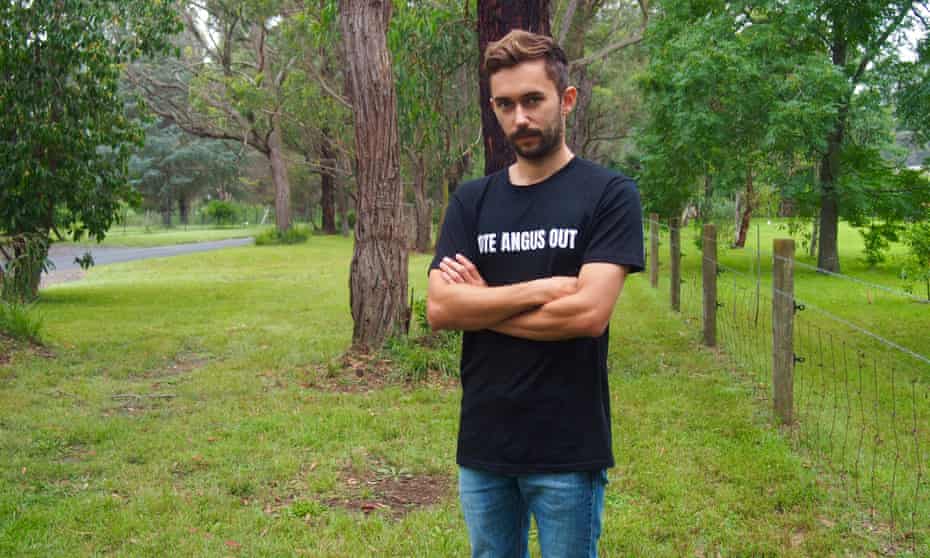 Murphy said he was further frustrated by the complaint from Taylor’s office given the minister’s first speech to parliament in which he said he would “always” defend free speech as the foundation of democracy.