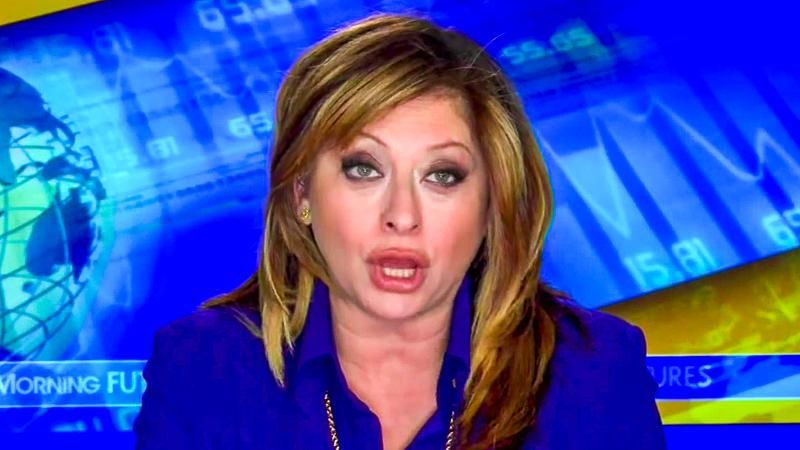 Murdoch Practice. In the UK criminal phone taps anything to get ahead of the competion. In US largely PR staging Interviews & promoting Republican interests while trashing the Dems. In Australia, simply being the largest private player in the nation’s quid pro quo cash for comment business.