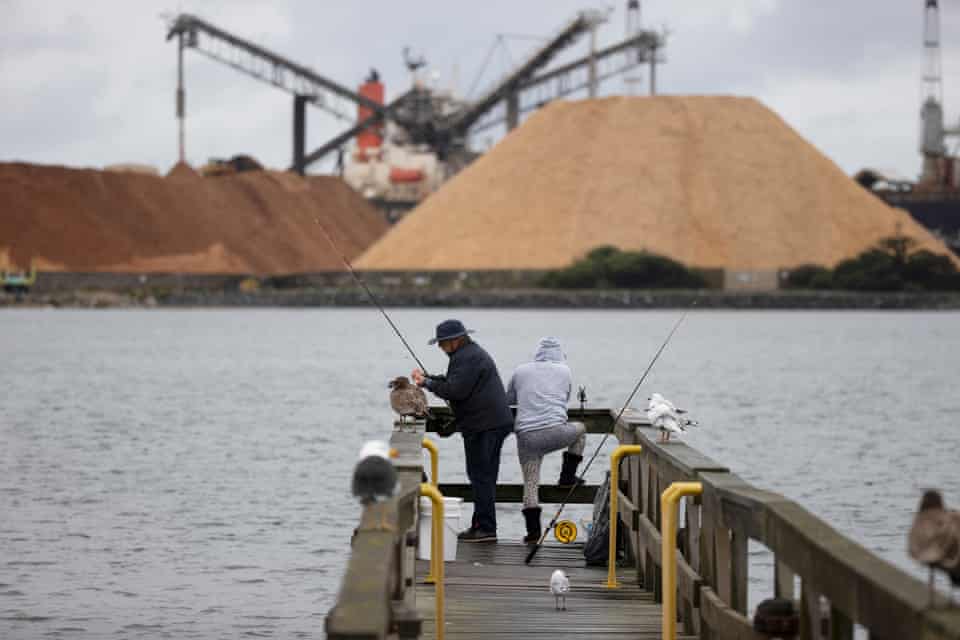 While the Liberals grabbed the two seats from Labor in 2019, locals aren’t sending the Coalition any herograms. In the north and north-west of Tasmania, it’s reasonably hard to find a voter with a good word to say about Morrison. In the port town of Burnie, office workers Brad Lucas and Adam Koutsoukos are returning after a lunch break. Lucas doesn’t think much of Morrison. “He’s useless,” he says. “Through all the crises that we’ve had, he’s been useless. I’m trying to do this politely.” Koutsoukos picks up the excoriation: “I don’t think he’s fit to lead, he’s only interested in consolidating his own power and status. He’s not interested in the people he’s supposedly serving and it just shows through his actions. He’s not a leader.”