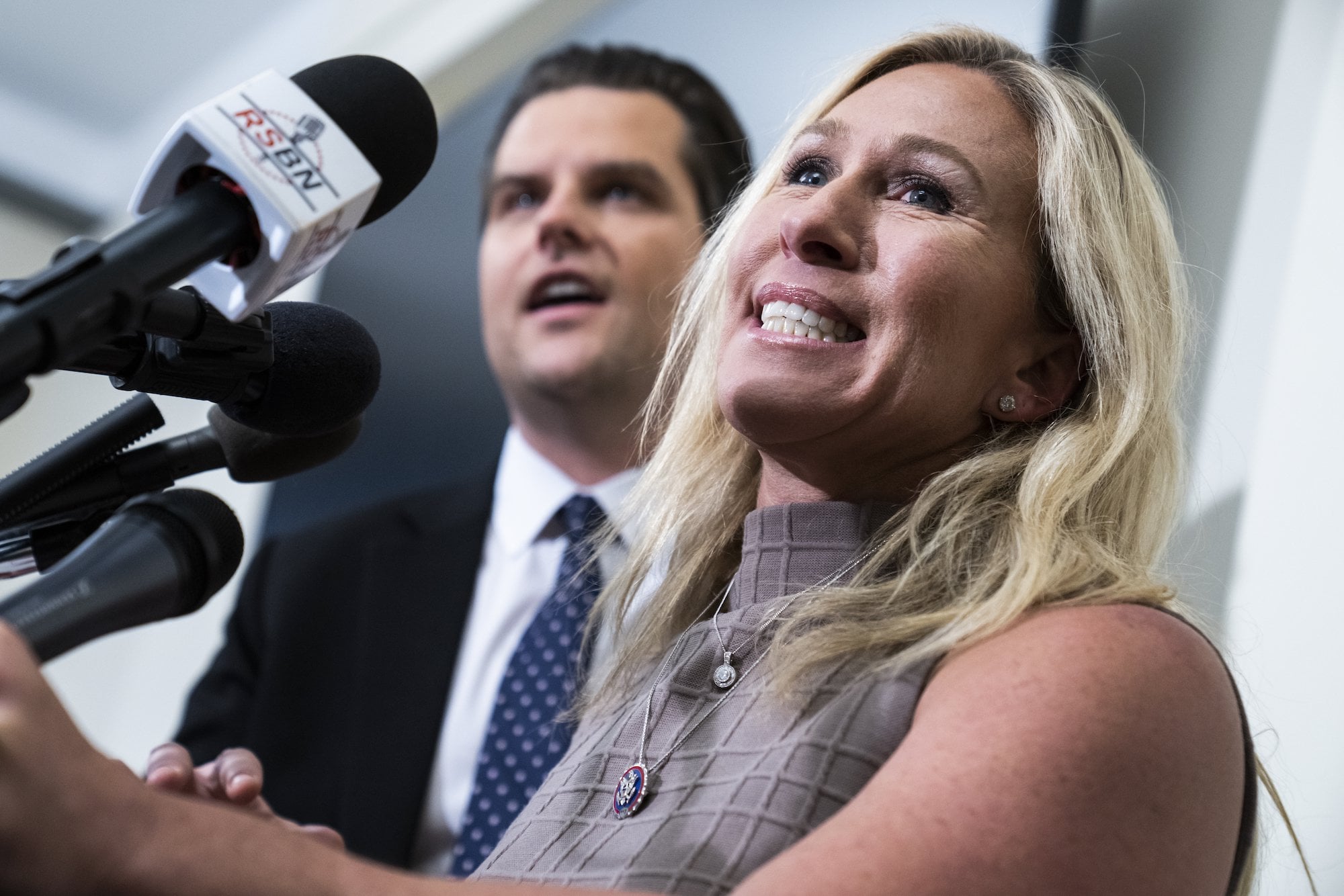 Currently, the LNP in Australia is importing their ideas from the US Republicans who have given up on the great experiment of  Democracy. We have seen their Australian clones adopt a carbon copy of the culture wars from U.S. From rumblings that the election is being “rigged” to multiculturalism being the scourge that’s dividing this nation from a mythical and heroic one they claim once united us. The increasing drift to the right is taking us away from from a representative Democracy and driving us towards Mussolini’s dream of a Corporate State and in the long term to the death of the Liberal-National Coalition as a political party. Their current short-term agendas carries with them the long-term consequences of the board taking over the company..

Source: Historian Explains Why Far-right Extremists Are the Future of the GOP | The Smirking Chimp