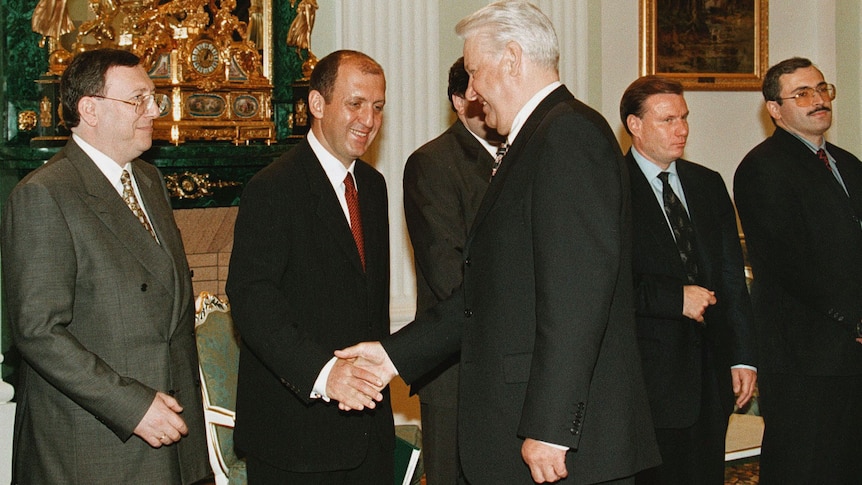 Some of Russia’s richest and most powerful men have been described as oligarchs. But what does the term really mean and why is the West so fascinated with them?

Source: What is an oligarch? The circle of businessmen who made their wealth after the fall of the Soviet Union – ABC News