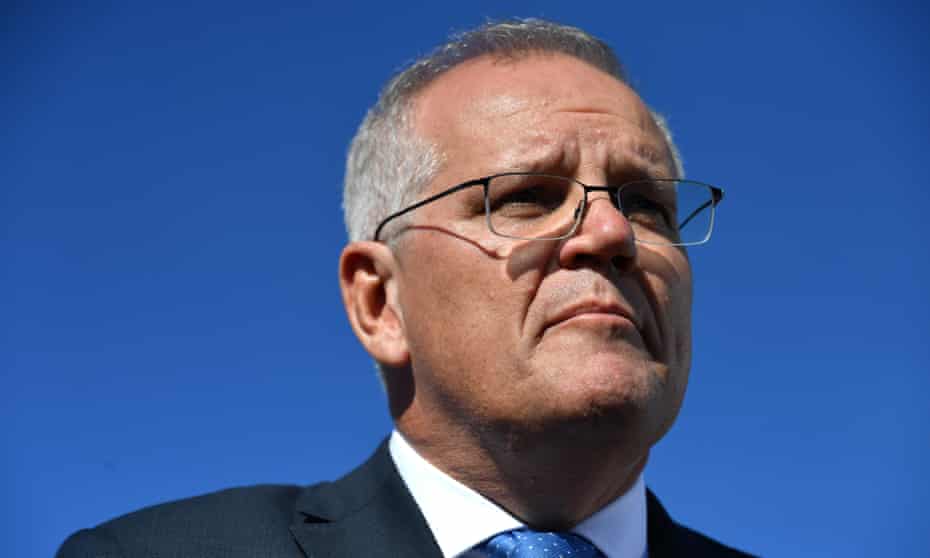 Scott Morrison has effectively abandoned his promise to establish a federal anti-corruption watchdog, confirming he would only proceed with legislation in the new parliament if Labor agreed to pass the Coalition’s heavily criticised proposal without amendments.