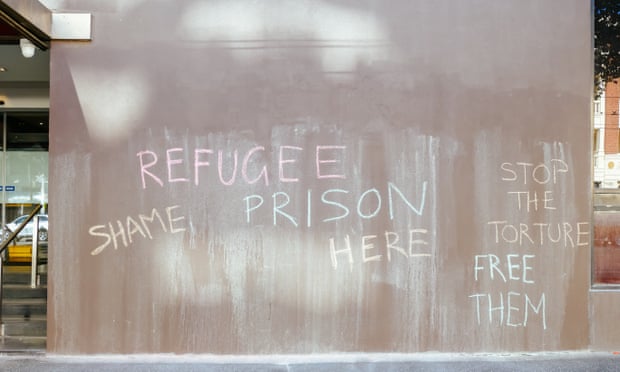 Morrison is now desperate to clean his decade of weaponizing Asylum Seekers and Refugees up. It certainly doesn’t fit his denials that he politicizes race, religion, or ethnicity. The rush is on.

Federal Greens immigration spokesperson Nick McKim criticized the timing of the release. “This is belated but welcome news, and their relief will be massive, but this is not the end of their story,” he said in a statement. “That they are being released on the eve of an election is a deeply cynical move and it proves once again that their detention and torture was always a political decision.” Kanis agreed, describing the release as a “last-minute political fix” ahead of the federal election.