Faced with a tsunami of complaints Morrison folds 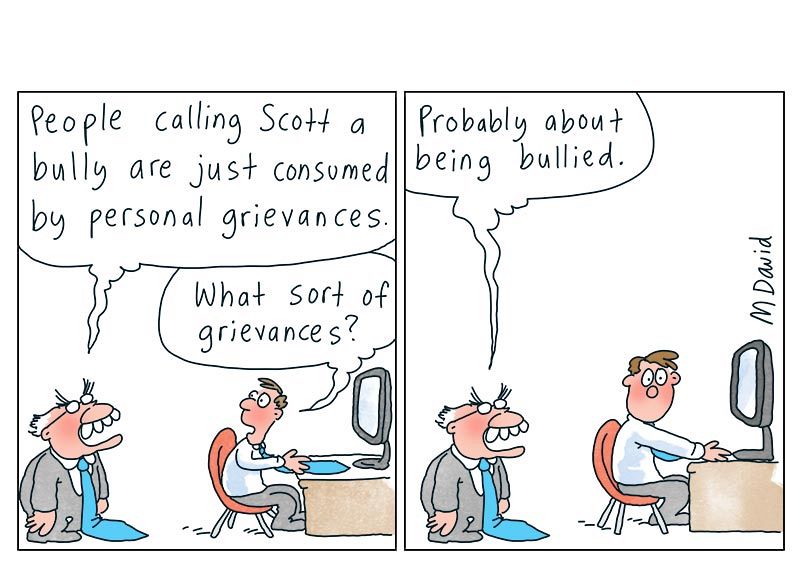 Faced with a tsunami of complaints Morrison folds

Scott Morrison has deserted Queensland flood victims, refusing to co-fund our $741million flood recovery package. This package would have helped thousands of Queenslanders rebuild their lives. The Prime Minister’s response: that’s not my problem.

Whether anyone seriously believes ScoMo’s claims of copping criticism for helping flood victims, this ridiculous sideshow manoeuvre by the PM can hardly be considered a credible excuse for the leader of a nation to refuse help to people in a catastrophe. Regardless, it should only be viewed with disgust and may well seal his fate. Because, hopefully, it will not only be the victims of floods, or the victims of bushfires who remember this Prime Minister’s callous disregard for his fellow Australians but voters nationwide.