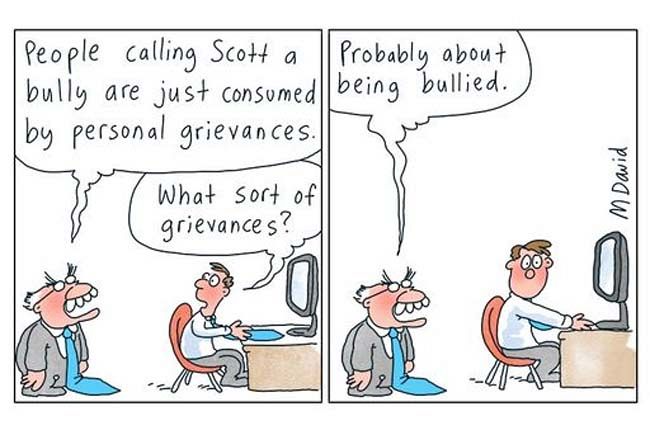 1 He won’t bring on a defamation suit. The examination would destroy him

2 He doesn’t demand charges be brought for the signing of false Stat Decs. Because they’re not.

3 He offers to sign one himself but hasn’t. He’s merely “Posturing”!!

4 Can a PM be charged for signing a false Stat Dec?

Scott Morrison’s willingness to sign a statutory declaration over accusations of racism feels invalid considering his track record of lying, writes Dr Jennifer Wilson. THE PRIME MINISTER of Australia, Scott Morrison, announced on Sunday that he is prepared to sign a statutory declaration that he did not act in a racist manner towards the man he defeated for pre-selection in the seat of Cook in 2007.