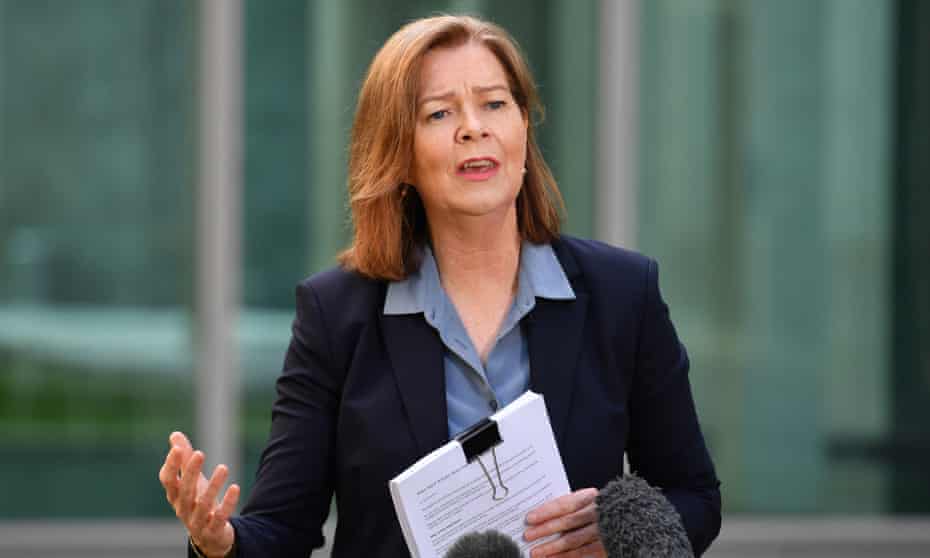 Morrison says the next 10 years will be tougher so $800 is a good outcome and unemployment is down. Forget the fact workers have used up their savings and can’t pay their bills. Almost a million are working multiple jobs with no benefits. While workers have gone  backwards Corporations and shareholder stocks boomed and only benefited less than 10% of the pop in real terms.

Australia’s soaring cost of living is outstripping wage increases, leaving the average worker more than $800 worse off in 2021, the steepest cut in real terms for more than 20 years, according to Australian Council of Trade Unions president, Michele O’Neil.