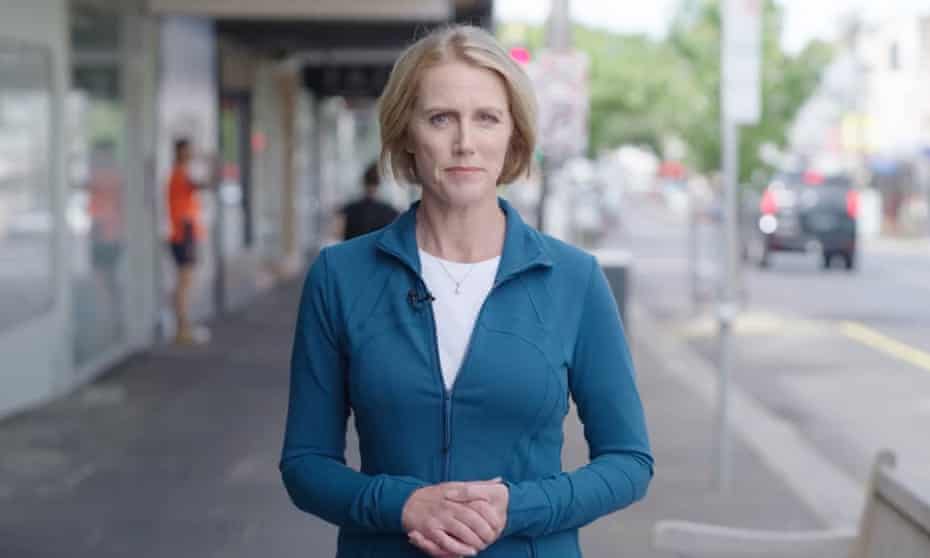 Independent Zoe Daniel has appealed against a council ruling that political signs cannot be erected until the election is called, arguing it is inconsistent with its own advice and neighbouring councils which have allowed Josh Frydenberg signs.