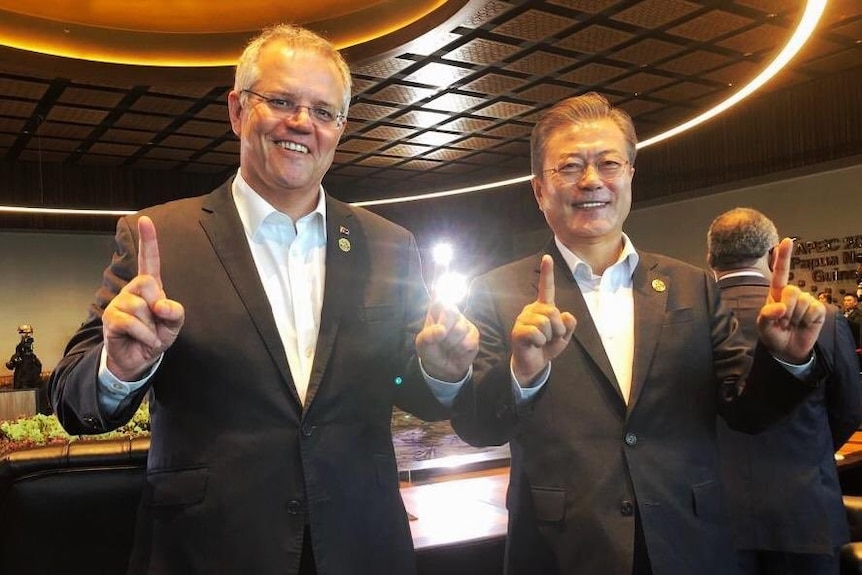 Celebrating yet another step in becoming a Military Industrial economy in the Pacific. Not only will we be the next Pearl Harbour but a munitions factory. The LNP killed the Motor Industry in Australia when we could have been a leading EV producer with all the resources on hand. Geelong suffered the brunt of Abbott’s decision that lost the LNP the Corangamite electorate. Now Morrison hopes to win it back by making the people of Geelong a military target. Needless to say Morrison won’t live there.

Australia has finalised a deal with South Korea defence giant Hanwha to build military tools in Geelong The $1 billion contract is Australia’s largest ever defence contract with an Asian nation The contract will create at least 300 jobs, according to the plan first announced in 2019.