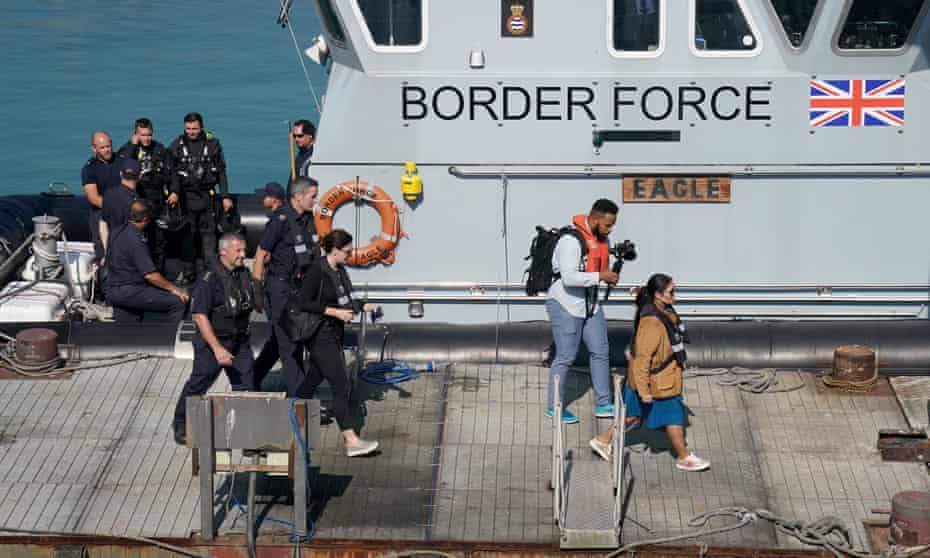 Nothing makes sense. Along the east coast of England, British employers scan the horizon. They are desperate for any migrant workers whom Boris Johnson will bless with visas to pick fruit, kill turkeys, staff hotels or care for elderly people. At the same time along the south coast British politicians howl with horror at boatloads of just such people as they come ashore, desperate to offer their services. Brexit is a shamble of hypocrisies.

Source: Britain is in desperate need of workers. So why is it trying to keep them out? | Simon Jenkins | The Guardian