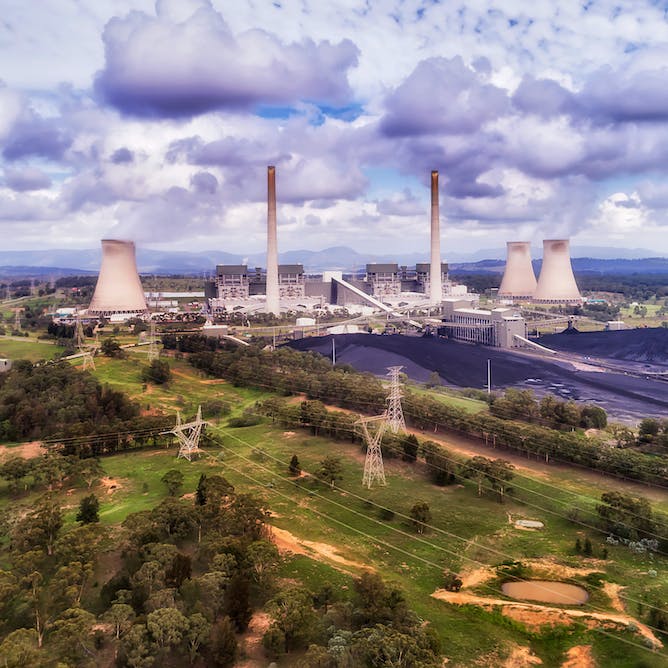 No leadership on the Government’s part. They’ve all gone to Hawaii. Morrison sent a telegram to Australia and the world “I’m not holding the hose” However no mention of the money paid to send him on that holiday. The enrgy sector is now free to sort itself out with the subsidies left and the biggest government not gone only on holiday

The international climate summit in Glasgow aimed to “consign coal power to history”. But while some major coal-consuming countries have agreed to phase out the fossil fuel in the 2030s, Australia is not one of them. Under its recently released plan to reach net-zero emissions by 2050, the federal government modelled a scenario where the electricity sector still burns coal in 2050 – but only a very small amount. Despite the federal government’s insistence on keeping coal alive, the states are making progress phasing it out. But a messy, state-by-state approach is almost certainly a higher-cost outcome for consumers than if Australia had a credible, enduring climate and energy policy at the national level. As recent Grattan Institute analysis finds, if the phase out of coal is managed well, we can keep the lights on and slash emissions at low cost.