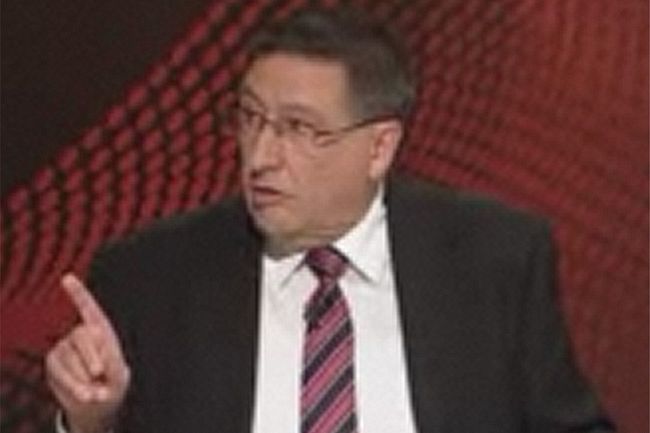 Who did NZ shut down during the Christchurch massacre..Sky News

Who is supporting the “Big Steal” and anti-Democracy  Murdoch Media.

The Murdoch press shrugged its shoulders and failed to condemn death threats against Victorian Premier Dan Andrews by protesters over the weekend. This is not the first time the mainstream media has turned a blind eye towards threats of death and violence against political leaders, as David Donovan reported in this story from 2012. YESTERDAY AFTERNOON on News Ltd’s Sky News cable TV channel, presenter David Speers interviewed John Howard’s former chief of staff, Grahame Morris — who is now a right-wing political lobbyist.